Bhubaneswar: Kudos for Odisha-born filmmaker and promoter Jitendra Mishra. He has been selected as jury for the biggest educational cinema festival, Mostra International Cinema Education (MICE), to be held in Valencia, Spain. The festival will continue from February 10 to 24, said a press release. 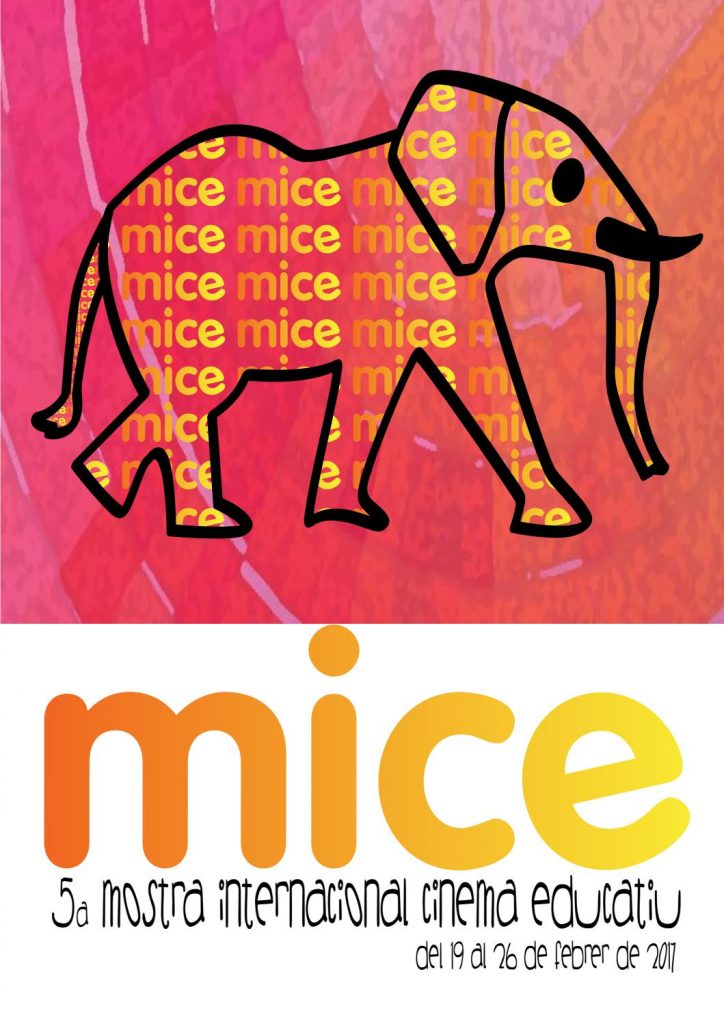 According to the release, MICE is considered to be the most important international festival of educational cinema in Europe. A wide range of local as well as international students participate in this festival and share their learning. “Being a jury has opened many doors of global opportunities for me, Indian films and filmmakers. We at SIFFCY have been using meaningful cinemas to entertain, educate and empower young minds. Being a jury at an international platform will give a boost to our effort,” said Mishra. He was also selected as a jury member to Tel Aviv International Children’s Film Festival held in Israel in 2017.

Mishra, who hails from Titlagarh, has been associated with production, distribution and promotion of more than 110   meaningful cinemas. “There are many good films which lack promotion and filmmakers are not aware of the right platform to showcase their art work. My job is to give them a platform,” said Mishra, who feels children’s films are lagging behind in India.