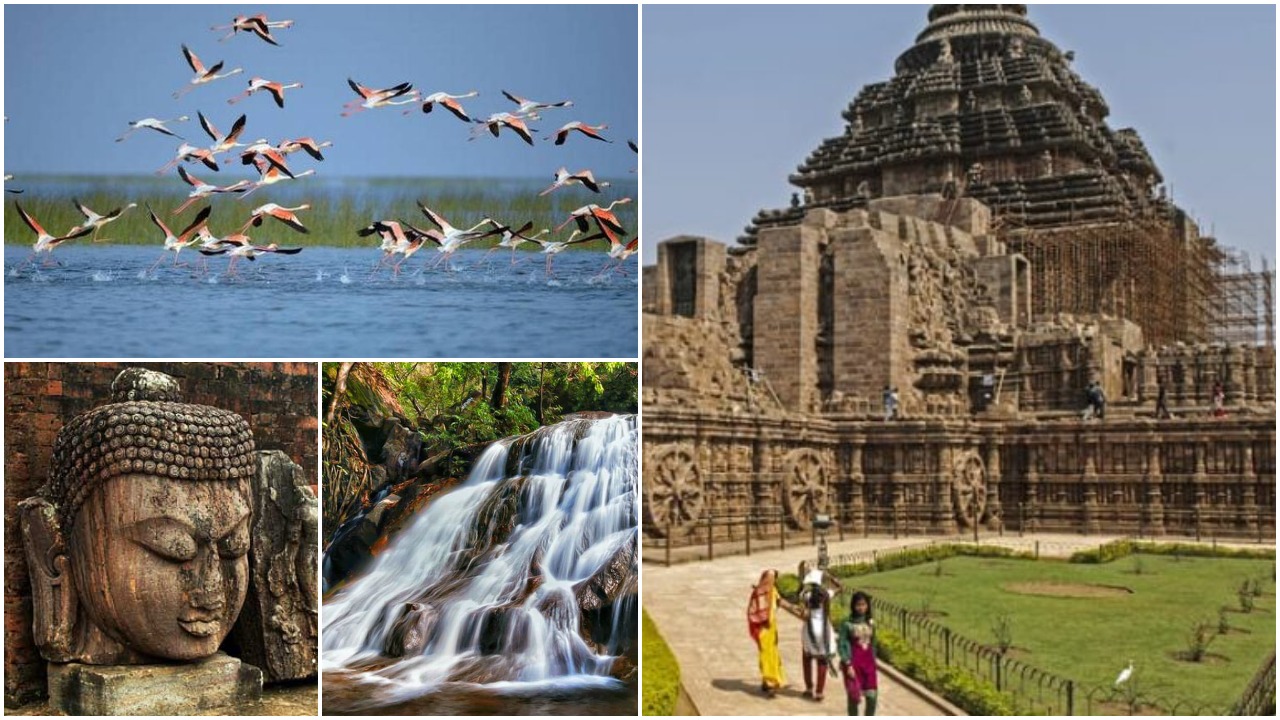 The students were received at the Biju Patnaik International Airport by a CRPF team on their arrival in Bhubaneswar on January 3.

Apart from the sightseeing, the students will be introduced to the culture, tradition, religious faith, skill of making handicrafts, food and habits of Odisha. They will also get to spend time with Progressive Muslims of Odisha before their departure on January 8.

The initiative is an effort on the government’s part to enhance, enrich and broaden the knowledge of the team.