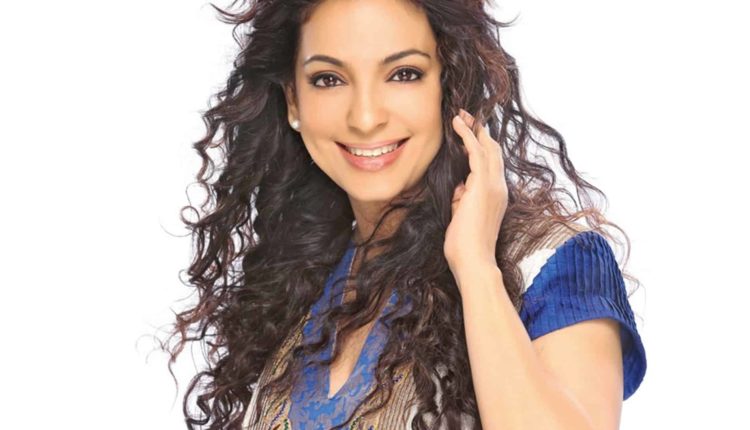 Mumbai: Juhi Chawla has a serious problem with 5G wireless network technology, and on Monday moved the Delhi high court with a plea against its implementation in India.

Raising issues related to impact of radiation on citizens, animals, flora and fauna, the veteran Bollywood diva’s petition says that that 5G will lead to RF exposure to all living beings on earth and that will be 100 times more than the current level. It could, thus, lead to serious, irreversible effects on human beings.

Justice C Hari Shankar transferred the suit to another bench which will hear the matter on June 2.

Clarifying that she is not against advancement of technology, Juhi said: “We have sufficient reason to believe that the radiation is extremely harmful and injurious to the health and safety of the people.”

The petition — filed through advocate Deepak Khosla — cites clinical and experimental evidence of damage to DNA, cells and organ systems in plants and animals to state cancer, heart disease and diabetes are largely caused by electromagnetic pollution which is generated by wireless mobile phone technology.

The Department of Telecom (DoT), in early May, approved applications of telecom companies Reliance Jio, Bharti Airtel, Vodafone Idea and MTNL to conduct 5G trials in India without Chinese technology or entities.