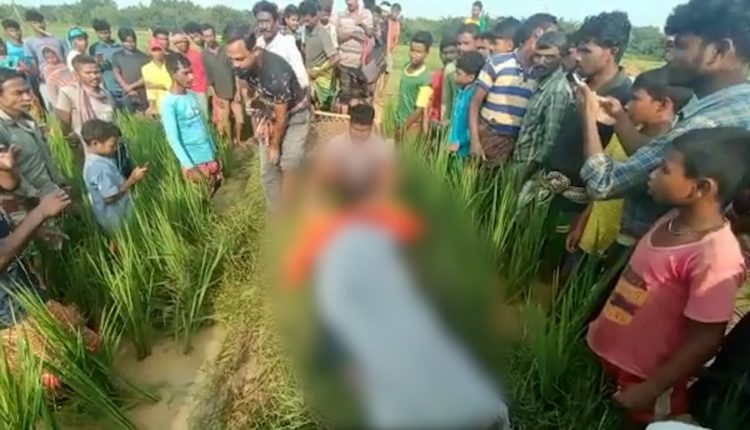 Baripada: An old man of Bhaduashol village in Rasgovindpur forest range in Mayurbhanj district was crushed to death by an elephant on Monday morning.

According to sources, a female elephant and its calf from Dalma forests of Jharkhand have strayed into Rasgovindpur forest area of Mayutbhanj district through West Bengal border and wreaked havoc in the district for the past couple of days. The female elephant is reported to have cushed Arjun Hansada when he had gone to her paddy field in the morning. She died in her field instantaneously.

The forest officials had warned of the elephants sneaking into Odisha from West Bengal side as it is one kilometre from the state border.

Meanwhile, officials of the State Forest department reached the spot and shifted Hansada’s body to PRM Medical College and Hospital for postmortem.