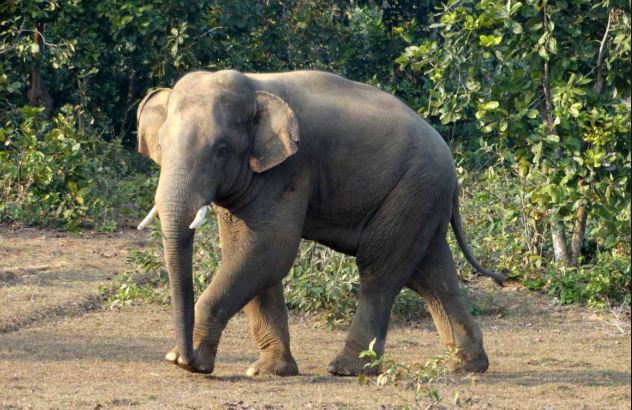 Keonjhar: A man was killed in a jumbo attack at Dudhianali village under Ghatgaon forest division in Keonjhar district late on Thursday.

The deceased was identified as Bharat Naik (50) of the same village.

Sources said the incident took place while Bharat was returning home after attending a wedding ceremony. The elephant attacked him suddenly, leaving him critically injured.

Villagers alerted police and forest officials, who took Bharat to Harichandanpur Community Health Centre (CHC). He, however, died on the way.

An investigation into the matter is on.

Power Cuts At These Places In Cuttack & Bhubaneswar Tomorrow