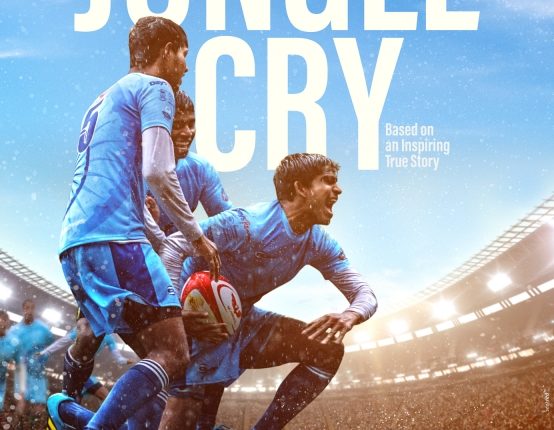 Bhubaneswar: ‘Jungle Cry’, a movie based on the true story of 12 underprivileged tribal boys from Odisha, has won the ‘Best Film’ (Jury) Award at 11th Dadasaheb Phalke International Film Festival 2021.

The film shows how 12 students from Kalinga Institute Of Social Sciences (KISS) in Bhubaneswar quality for International Junior Rugby Tournament held in the UK in 2007 and win the prestigious U-14 Rugby World Cup in England.

It is a film that promotes education, sports and helps eradicate poverty and creates patriotism in every nation.

Bollywood actor Abhay Deol played the role of rugby coach Rudraksh Jena who had trained tribal boys from Odisha to play rugby at the international level.

Glad to share that #JungleCry, a true inspiring story on how KISS students became Champions at the U-14 Rugby World Cup 2007, has won the ‘Best Film’ (Jury) at the @Dpiff_official International Film Festival 2021.
Read more –https://t.co/cdRf5XDTla pic.twitter.com/pT1LPpTUtQ

‘Jungle Cry’ has been directed by Sagar Ballary and produced by Bollywood Hollywood Productions. The trailer of the movie was released in Cannes 2019.