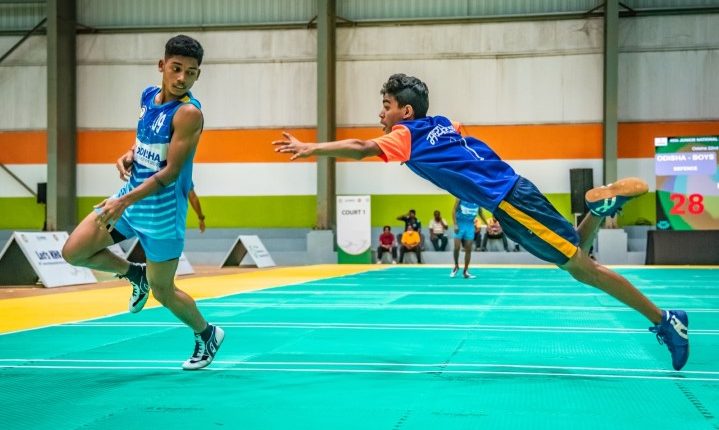 Bhubaneswar: The 40th Junior Kho Kho National Championship was inaugurated here on Wednesday with the captains of participating teams taking a pledge of Fair Play.

Odisha boys made a roaring start in Group D, routing Madhya Pradesh 28-6. Odisha’s other opponents are Karnataka, Bihar and Meghalaya.

Over 600 players from 53 teams from states and union territories are vying for glory.

“Kho Kho is a game close to our heart, and I congratulate the Govt of Odisha, Kho Kho Federation of India, and Odisha Kho Kho Association for taking the initiative to host the Junior National Championship here,” Achyuta Samanta said after announcing the championship open.

Out Of The Ordinary: Former Bureaucrat Grows Pearls In Her Backyard At Odisha’s Balasore