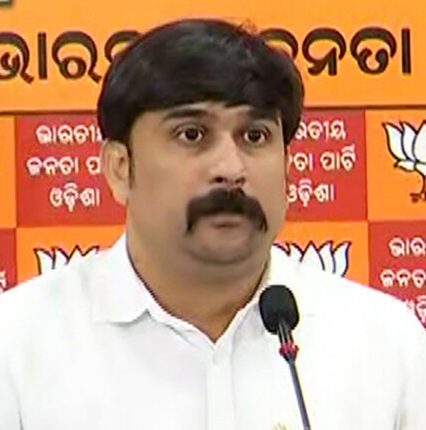 Bhubaneswar: Continuing their strong protests against the murder of lady teacher Mamita Meher, the BJP’s youth wing on Thursday said agitations will intensify in the future if Minister Dibyashankar Mishra is not removed from the Cabinet.

Until the Minister is removed from the Cabinet, the Youth wings will intensify protests.

Meanwhile, on the eve of Diwali, Acharya has requested party members and people to light diyas in memory of Mamita.