Justice For Nirbhaya: Four Hangings At One Go — First For Tihar, Second For Country 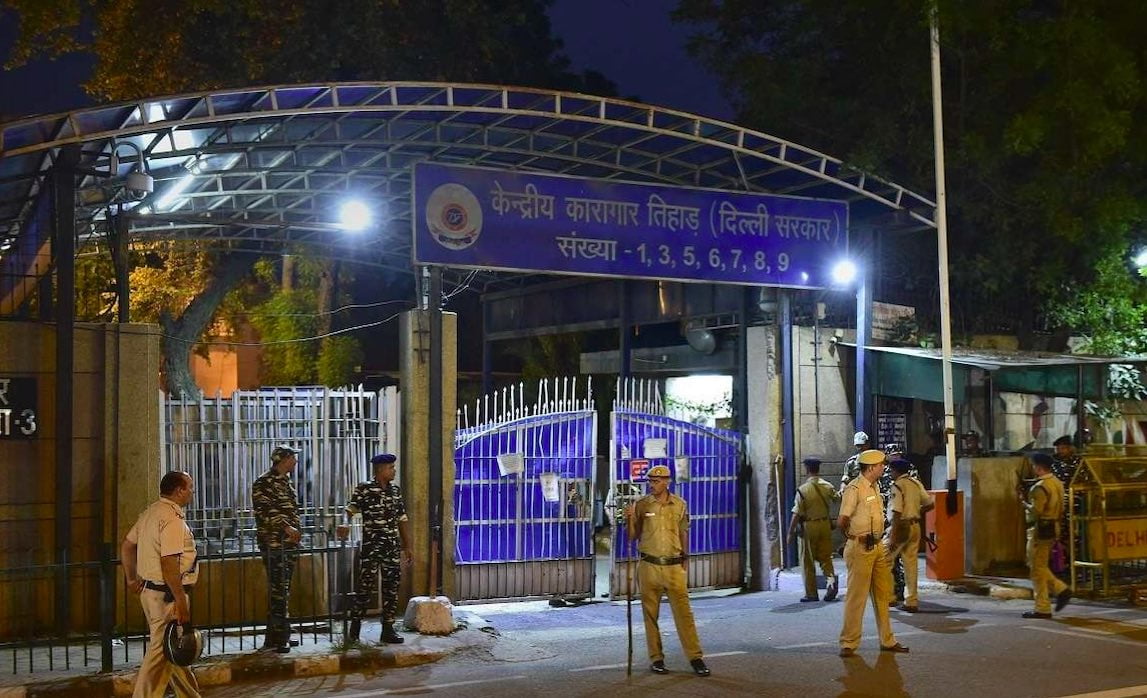 New Delhi: With the execution of the four Nirbhaya convicts on Friday, it was the first time that four prisoners were hanged at Tihar Jail here at one go.

However, it was the second incident since Independence when India saw the simultaneous hangings of four convicts.

The four were sentenced to death for the murder of 10 people from January 1976 to March 1977. While Jakkal, Sutar and Jagtap were students of Abhinav Kala Mahavidyalaya, Shah was a student in a commerce college.

After the hangings, Pawan Jallad was sent back to Meerut amid tight security.

Earlier, the Director General of Tihar Jail, Sandeep Goel, Inspector General Rajkumar Sharma, Jail No. 3 Superintendent Sunil and legal officers had not come out of the jail premises since Wednesday.

The Endangered House Sparrow Is Making A Slow Comeback