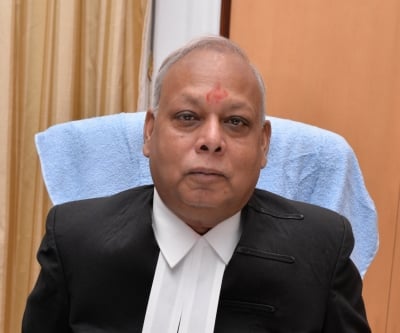 Justice Mohanty, former Chief Justice of Jharkhand High Court, has been serving as Member (Judicial), Lokpal since March 2019. He has been appointed against the vacancy caused due to the completion of the tenure of Justice Pinaki Chandra Bose as Chairperson, Lokpal.

Justice Mohanty will assume charge from May 28, until the appointment of the Chairperson, Lokpal, stated a government notification.

Justice Mohanty had served as Acting Chief Justice of Orissa High Court on several occasions. He was nominated as Executive Chairman, Odisha State Legal Services Authority, from December 2012 to April 2016.