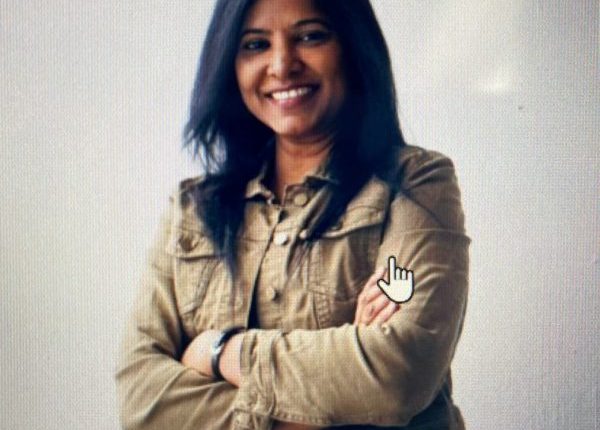 New Delhi: Unfazed over the outrage of the poster of her movie ‘Kaali,’ Toronto-based filmmaker Leena Manimekalai has posted a fresh tweet in her defence. Several FIRs have been filed against her or the poster depicts which depicts goddess Kaali smoking a cigarette.

On Thursday, Manimekalai tweeted a photo that shows two people smoking while dressed in the costumes of Lord Shiva and a Hindu goddess. She has succinctly captioned the photo “Elsewhere”. The photo has striking similarities to the controversial image on the poster of Kaali.

Though Manimekalai said the documentary was about a woman strolling in the streets of Canada’s Toronto, several right-wing groups took offence and multiple complaints were lodged against her. Finally, Canada’s Aga Khan Museum removed the presentation of the documentary.

The original tweet with the movie poster has been taken down by Twitter in response to “a legal demand, a move the filmmaker has termed hilarious.

And now, Trinamool Congress MP Mahua Moitra is also in the eye of the storm for saying that she had every right as an individual to imagine Goddess Kaali as a “man-eating and alcohol-accepting deity.”