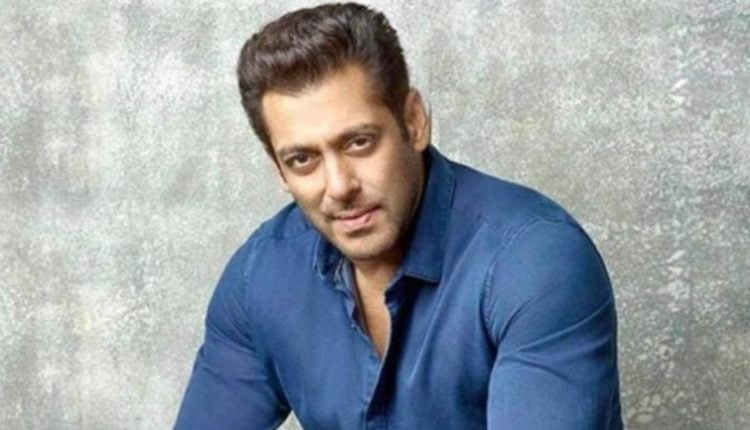 Mumbai: The defamation suit Salman Khan has filed against Kamaal R Khan (KRK) is not related to the latter’s review of the Bollywood superstar’s recently-released film Radhe.

KRK, an actor, producer and self-proclaimed critic, had claimed that Salman filed the case as he didn’t like the review of his film.

Salman’s lawyers on Thursday clarified that the case was filed in connection with KRK’s allegation of corruption and money-laundering against the former.

“The defendant (KRK) has been spreading malicious falsehoods and defaming Mr Salman consistently over several months, clearly with a view to draw attention to himself. Kamaal R Khan’s lawyer made a statement in Court today that Mr Kamaal R Khan will not put any remarks of defamatory nature against plaintiff on social media till next date,” it further said.

After Salman filed the complaint in a Mumbai court, acknowledged the development and tweeted: “Salman Khan files a defamation case against me for Radhe’s review!”