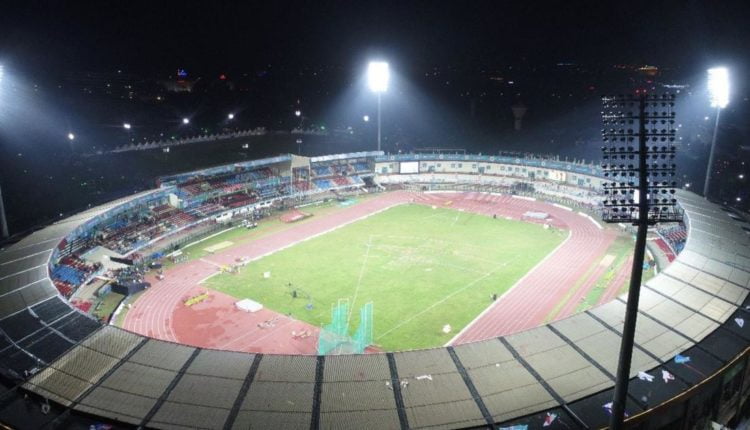 Bhubaneswar: The DY Patil Stadium in Navi Mumbai, TransStadia in Ahmedabad and Kalinga Stadium in Bhubaneswar have been confirmed as host venues for the 2022 Women’s Asian Cup.

In hosting the AFC Women’s Asian Cup India 2022TM, the AIFF aims to promote widespread development and professionalism of the women’s game in the country while the decision to award the hosting rights to India was anchored in maximising and expanding the reach of women’s football in the continent, a press release said.

AIFF President and FIFA Council Member Praful Patel said: “We are excited to kick off the new year with the AFC Women’s Asian Cup India 2022. Ahmedabad, Bhubaneswar and Navi Mumbai have put in a lot of work to upgrade their footballing infrastructure.”