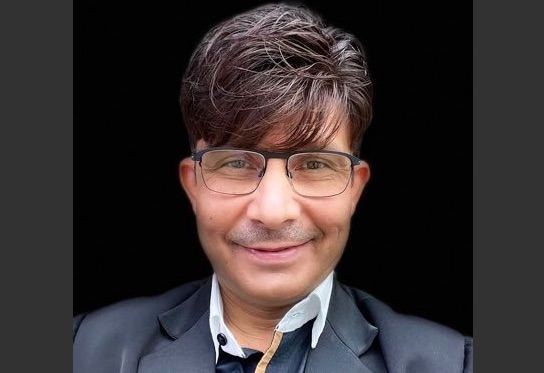 “Kamal Rashid Khan was arrested by Malad Police over his controversial tweet in 2020. He was arrested after he landed at Mumbai Airport. He will be presented before Borivali Court today,” news agency ANI quoted Mumbai Police as saying.

The actor-critic was detained at the airport and was arrested post questioning on the basis of a complaint lodged at Malad Police Station by Yuva Sena member Rahul Kana. He has been booked under Sections 153A, 294, 500, 501, 505, 67, 98 of the IPC.