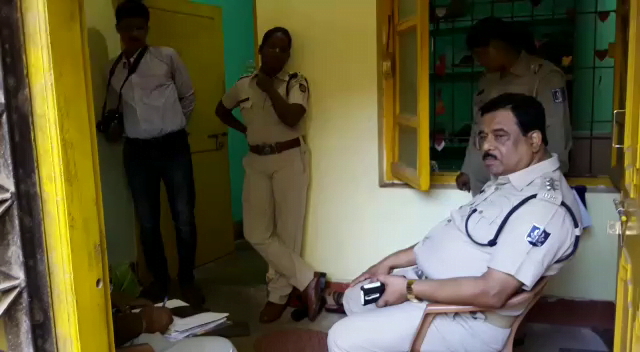 Bhubaneswar: A week after the sensational murder of a nurse of a city-based hospital, Commissionerate Police on Wednesday arrested the prime accused in the case.

He was identified as Pradyumna Parida, the victim’s boyfriend.

Briefing media here, Police Commissioner Y B Khurania said, “Pradyumna was working as a supervisor in the same hospital where the deceased, Haseena Das, was a nurse. Pradyumna, who was already married, kept a relationship with Haseena without disclosing his marital status. Later, Pradyumna suspected her of having a relationship with another person and opposed it.”

On September 25, the accused visited the victim at her rented house which she shared with a friend. The duo had a heated argument over the issue and in a fit of rage Pradyumna slashed her throat with a knife, killing her on the spot, he added.