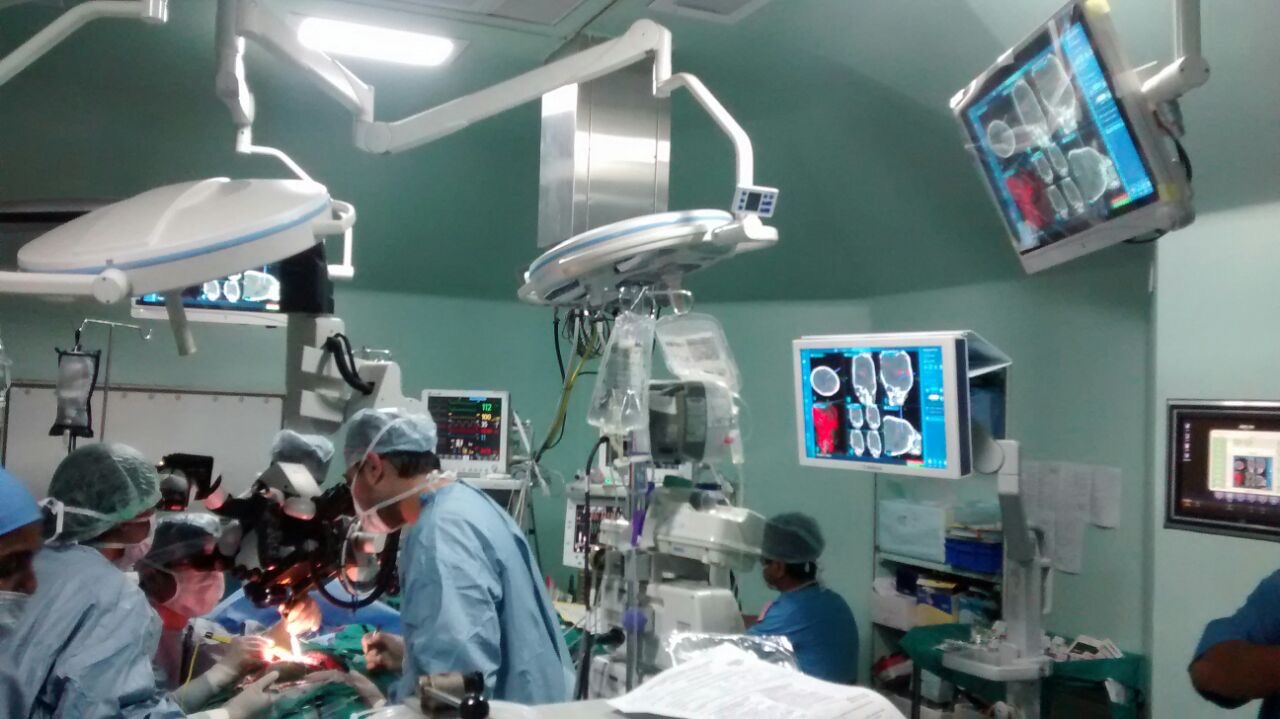 The condition of the twins is stable, but they will kept under observation for next 72 hours, he added.

The cranial separation surgery of the twins began at around 9 am under guidance of some world renewed surgeons and likely to take another 12 to 13 hours.

The 28-month-old twins hailing from Milipada village in Kandhamal district were admitted to AIIMS on July 13 and a team of 40 doctors had conducted a 20-hour-long surgery on them on August 28.

The state government had sanctioned Rs 1 crore from the Chief Minister’s Relief Fund (CMRF) for the treatment of the twins.

Meanwhile, prayers are being offered across the state for the well-being of the twins.