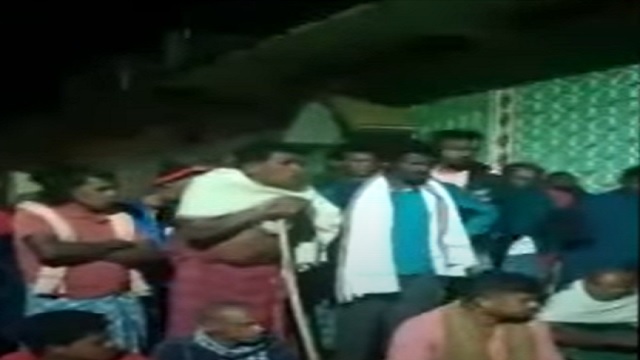 Bhubaneswar: A kangaroo court in Mirdhapalli village in Bolangir district allegedly ostracised a family over political rivalry on Wednesday.

According to reports, Mirdhapalli Sarpanch Pinku Patel has ostracized Saroj Rout and his family members of the village over political antagonism. The kangaroo court has also ruled that anyone keeping any relationship with Saroj and his family members will be fined Rs 5,000. Shopkeepers in the village have been instructed not to provide rations to Saroj’s family. In case of violation, they need to cough up a penalty of an equal amount.