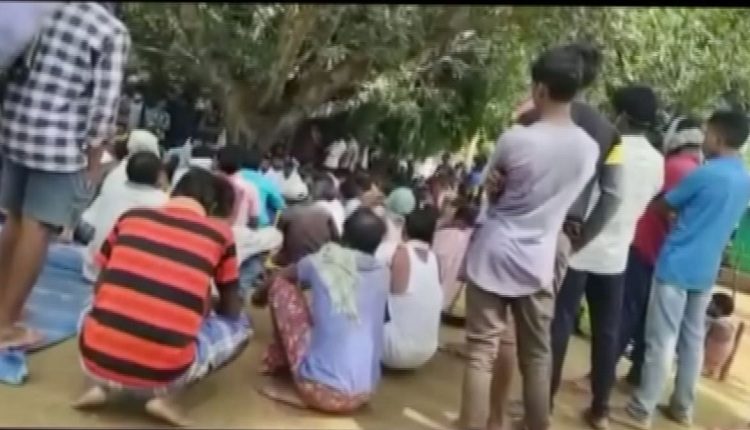 Nabarangpur: A newly-married couple has been punished by a kangaroo court in Odisha’s Nabarangpur district as they belong to different castes.

According to sources, Pratap Kalar of Khadanga village had an inter-caste marriage with a fellow-villager he was in love with. They exchanged vows in a court in Kodanga in Chhattisgarh and then got married in a temple.

When they returned home, family members of the bride threatened Pratap and took away their girl. After Pratap registered a complaint at Raighar police station, cops spoke to the families, settled the matter and sent the woman to her husband’s home.

They were together for two months, before a kangaroo court in Hatabharangi slapped a fine on Pratap. He paid Rs 32,000 from the Rs 50,000 he had received as incentive for the inter-caste marriage. But his problem was far from over.

The kangaroo court allegedly forced them to be separated from each other. Pratap is now leading an ostracized life.

The police say they have not received any further complaint.

“We can take action if we get any complaint,” said Raighar police station IIC Abhay Behera.