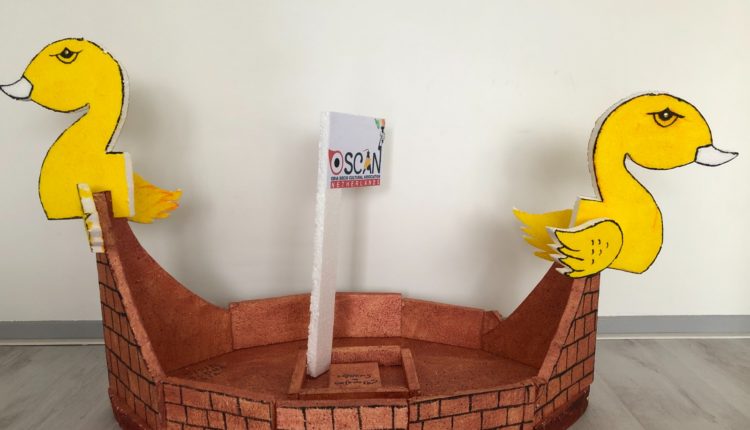 Contrary to the usual practice by the expatriate Odia community to gather at the bank of the river here and sail their symbolic boats, the grand celebration was curtailed this year due to the COVID-19 protocols. 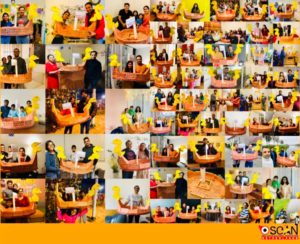 Instead, the 300 Odia families associated with OSCAN found a novel and innovative way to celebrate the maritime golden history of Odisha in a befitting real as well as virtual platform. An OSCAN team built a beautiful boat, which was inscribed by handwritten and goodwill messages.

This boat was taken around major cities of Netherlands like Amsterdam, Amstelveen, The Hague, Rotterdam, Leiden, Eindhoven, Utrecht, Almere and Hoofdorp in a procession by OSCAN volunteers. 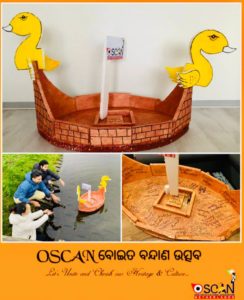 In the final leg, the boat was taken to the bank of Amstel River and accorded a ceremonial farewell by OSCAN members.

An online cultural extravaganza was also hosted to celebrate the occasion. It featured recitals of Odissi dance, Jagannath Janana and popular Bhajans. The special attractions were a quiz on Odisha and competition of Odissi dress among the kids. 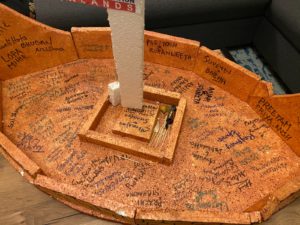