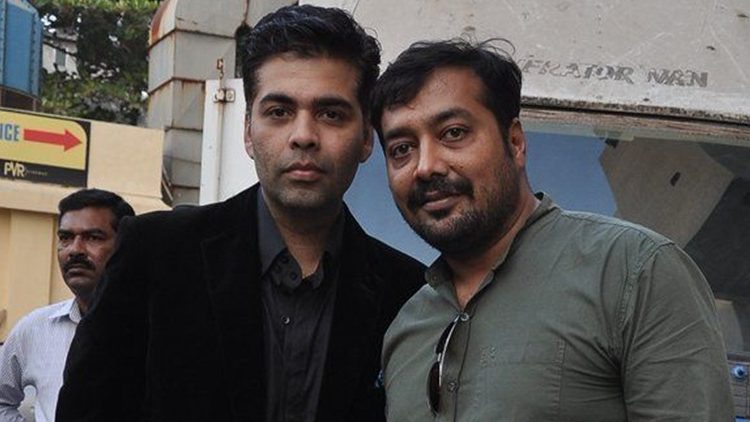 New Delhi: Since Sushant Singh Rajput’s demise, filmmaker Karan Johar is being slammed and called out for being the face of nepotism in Bollywood.

When many celebrity friends of Johar preferred to stay tight-lipped on the issue, filmmaker Anurag Kashyap has finally come out in his support.

The ‘Dev D’ fame filmmaker, during a recent interview with NDTV, stated that Johar can make an actor’s career by giving him/her a break in his big-bannered films. However, he cannot ruin anyone’s career.

“Karan Johar can make somebody’s career… by launching (him/her) in a big film, because he’s not just a filmmaker, he’s also a businessman. He understands. But he cannot break anyone,” said Anurag.

On the ongoing debate over insiders versus outsiders, Anurag said it should have happened 10 years back as today outsiders get more opportunities than the insiders.

He further stated that it’s the audience who can empower outsiders by watching their films.

“Outsiders today get more opportunities today than they got 10 years back. The whole debate is 10 years late. Social media exists now, it didn’t exist then. Today, the audience has the power of validation. The audience can go and empower an outsider by watching his/her films,” he said.