‘Kasautii Zindagi Kay 2’ Will Soon Go Off-Air For This Reason! 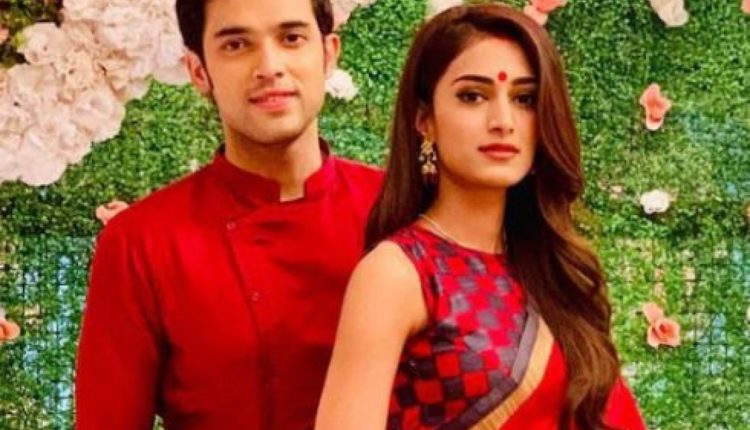 According to a report in SpotBoyE.com, the producers are not happy with the recent TRP of the sitcom.

Moreover, lead actor Parth Samthaan’s decision to quit the show has added to the woes of the show makers and they have decided to wrap up the daily soap.

“Makers were not happy with the numbers of the show. Also, Parth Samthaan’s decision of quitting the show added to the decision of the channel. By now makers were trying to hold back Parth to continue playing Anurag. However in the recent development, they don’t find any scope of improvement even after replacing the main lead’s face and hence they have decided to make the show go off air by November this year, Actors have been informed about this already,”  a source was quoted as saying by SpotboyE.com.