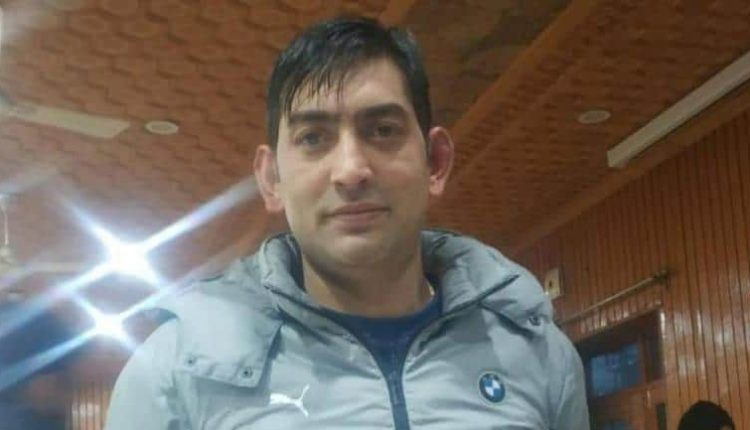 Jammu: It didn’t take long for security forces to eliminate the terrorists who had gunned down Kashmiri Pandit Rahul Bhat on Thursday.

Of the three terrorists who were killed in an encounter that broke out in Brar Aragam area of Bandipora on Friday, two were involved in the attack on Bhat, India Today reported quoting sources.

Vijay Kumar, Inspector General of Police, Kashmir zone, said that two terrorists who had escaped on Wednesday during an encounter between security forces and militants in Salinder forest area of Bandipora district were tracked down in Friday’s encounter.

Security forces launched a search operation after terrorists daringly barged in to a Tehsildar office in in Chadoora and fired at Bhat, an employee of revenue department, on Thursday.