Kejriwal Announces Free Electricity Up To 200 Units In Delhi 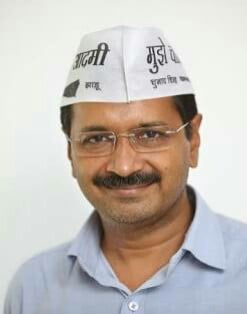 Delhi chief minister Arvind Kejriwal on Thursday announced that electricity charges for the first 200 units will be zero. Users will not have to pay anything if power consumption does not exceed 200 units.

The Delhi government will bear the subsidy for the 200 units, he said.

Users consuming 201 to 401 units of electricity will continue to get 50 per cent power subsidy as well.

The chief minister had recently proposed free metro rides for women in Delhi.