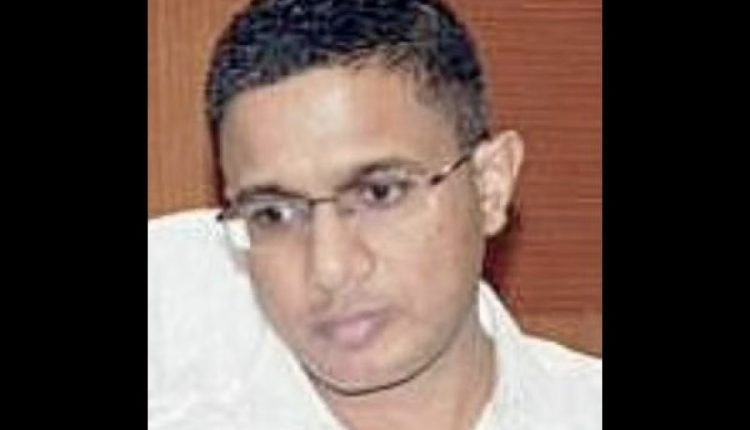 Notably, the NCST had issued an arrest warrant against the collector for failing to respond to the summons to appear before it in connection with complaints related to tribal affairs. In a letter titled “Warrant of Arrest of Witness”, the national tribal panel had asked the DGP to “arrest and bring” Keonjhar collector before the commission in New Delhi.

The Orissa High Court had, however, stayed the order and said that it is of “prima facie opinion that there is an exercise of power by the Commission beyond scope and limits under the Rule, 2021.”

“It is further made clear that pendency of the writ petition shall not stand on the way of the Commission to proceed in the inquiry involved if any, and if falls within its domain to arrive at conclusion even in absence of the Collector providing right of submission to the representative of the Collector on appropriate notice,” the single-Judge bench of Justice Biswanath Rath added.