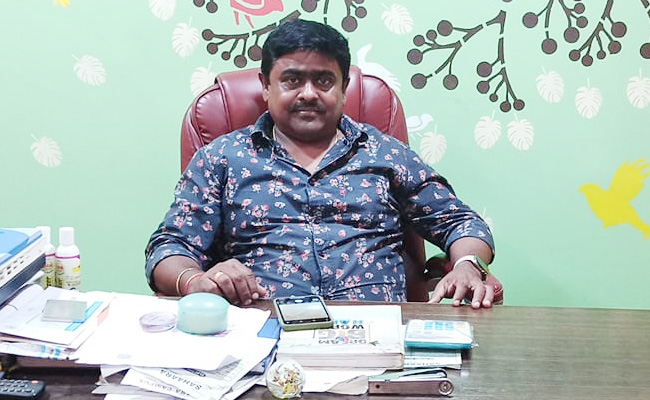 Bhubaneswar: Following simultaneous raids at six places, the Enforcement Directorate (ED) on Friday arrested Khageswar Patra for questioning in connection with the honeytrap racket being run by Archana Nag and her husband Jagabandhu Chand in Odisha capital.

The couple’s business partner was taken into custody following Thursday raids and 20 hours of marathon grilling, which revealed financial transactions between Archana and Patra. The central agency unearthed bank transaction links since 2017 and seized mobile, computer, hard disk, incriminating material and a vehicle from his possession. He is likely to take him on remand for further questioning in the case, sources said.

Jagabandhu sold used cars with his friend Patra. He had reportedly invested a huge amount in the showroom after Patra expanded his business by building a used car showroom at Hansapal, on the outskirts of Bhubaneswar.

With the couple having been accused of amassing over Rs 30 crore in just 4 years by extorting a huge amount of money from high-profile people including political leaders, ministers, businessmen and other bigwigs, the ED recently registered a money laundering case against them and their two associates — Patra and Sradhanjali Behera.

Archana and Jagabandhu are lodged in Jharpada Special Jail after being arrested by Khandagiri police on October 6 and October 20 respectively. The fourth accused in the case, Sradhanjali had alleged that the trio forced her into prostitution-cum-extortion racket.

According to the police, the couple was extorting money in lakhs and crores by threatening to leak intimate videos of its victims. Odia film producer Akshay Kumar Parija had claimed that Archana demanded Rs 3 crore from him and threatened to ruin his career and reputation by circulating his obscene photos/videos in the media.