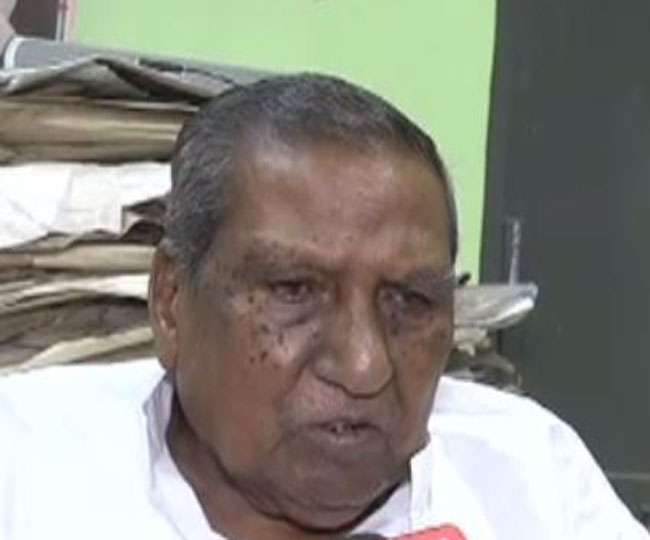 Nuapada: Sitting BJP MLA from Khariar in Nuapada district, Duryodhana Majhi, resigned from the primary membership of the party on Friday evening.

In a letter to the party’s state president Basant Panda, Majhi apprised him of his decision to quit the party because of denial of the party ticket. Notably, Majhi had resigned from the BJD and won from Khariar on a BJP ticket in the 2014 Assembly elections.

But the state party leadership for the 2019 Assembly elections did not consider Majhi’s name, instead selecting Ritarani Bagarti, wife of former MLA Hitesh Bagarti, to contest in his place.

Get Ready For Star-Studded BJP Campaign In Odisha