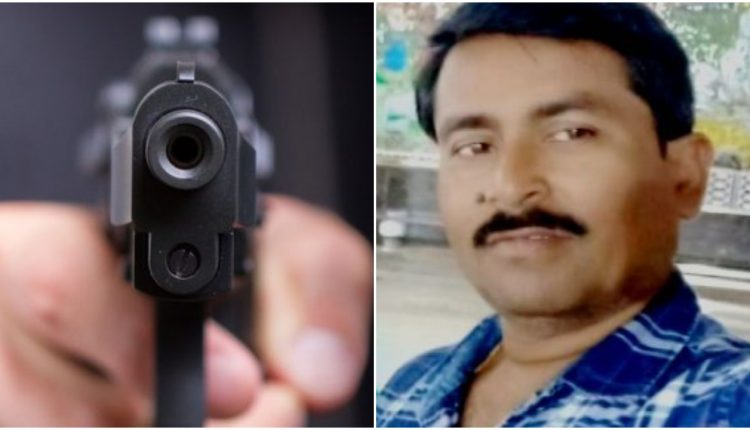 Bhubaneswar/Khurda:  Krushna Chandra Sahu, the medicine shop owner, who along with paediatrician Manas Ranjan Das was shot at in Khurda town last night, succumbed to his injuries at Amri Hospital in Bhubaneswar on Monday morning.

Sahu, who had sustained bullet injuries on his lower abdomen, died in the early morning hours, the doctors at the nursing home informed the media.

On the other hand, condition of Das, who sustained bullet injuries on the left side of the chest and the lower abdomen, is stated to be stable.

Das, who was working at Boudh District headquarters hospital, had retired in May this year. After his retirement, he had set up a clinic at his house at Badasankha near NH-57. He used to drive down to his clinic daily from Bhubaneswar.

On Sunday, Das’ wife had accompanied him to the clinic. A miscreant wearing a monkey cap, barged into the clinic and entered the chamber of Das and opened two rounds of fire on him. Hearing the gunshot, Sahu, who had a opened a medicine shop inside the clinic, rushed to Das’ chamber. He sustained bullet injuries while trying to overpower the miscreant.

Following information, locals rushed to the clinic and admitted the duo to the district headquarters hospital from where they were later shifted to the Amri Hospital.

Briefing the media on Monday, Khurda SP Ajay Pratap Swain said a special team has been formed to nab the miscreant. “Police have registered a case and launched a manhunt by sealing all entry and exit points of the town. We have examined the CCTV footage and will nab the miscreant soon,” he added.