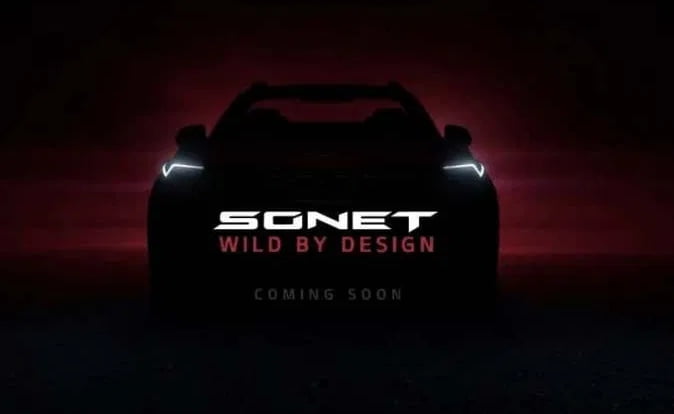 Mumbai: Kia Motors tweeted a silhouette of its upcoming subcompact SUV Sonet ahead of its world unveiling next month.

The Kia Sonet will go head to head with sister Hyundai’s Venue and will share a couple of features such as clutchless manual transmission which Hyundai has launched as iMT. It is also expected to share same engine.

The Sonet was earlier showcased as a concept at the Auto Expo in February 2020.

He’s got the guts. She’s got the looks. Beyond that, they’ve got something that’s wilder than your imagination. Taking you on a wild adventure in their all-new #KiaSonet. Catch the #SonetWorldPremiere on 07th Aug 2020.#WildByDesign#SonetIsComing #ComingSoon

It borrows design elements from the Seltos and is expected to be loaded with modern features. 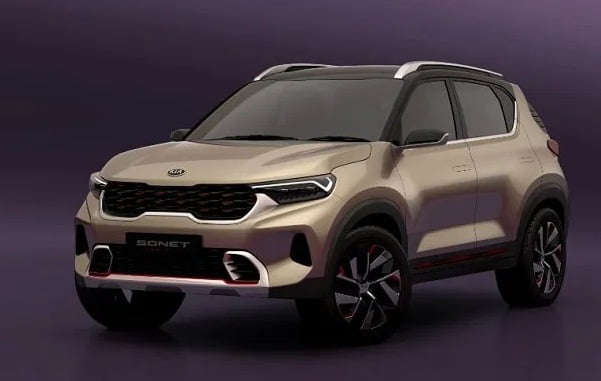 Apart from the Hyundai Venue, the Kia Sonet will face competition from Maruti Vitarra Brezza, Ford Ecosport and Tata Nexon. It is expected to be priced around Rs 10-12 lakh.

Spare Tyres No Longer Mandatory For Cars In India