King Charles III To Ditch Traditional Silk Stockings & Breeches At Coronation; This Is What He Will Wear 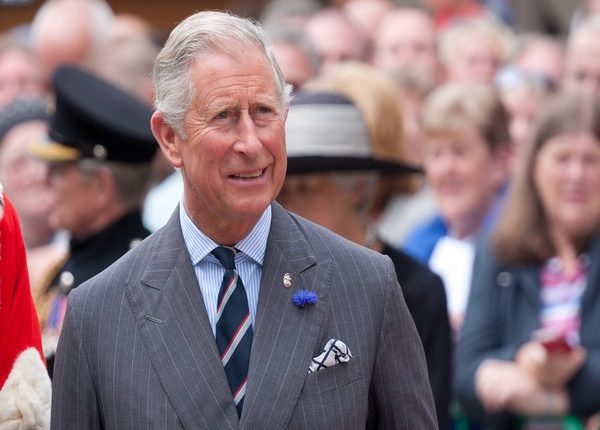 New Delhi: Britain’s King Charles III will be breaking from tradition and will refuse to conform to centuries of monarchs wearing traditional royal attire at his coronation in May this year, The Independent reported.

It has been reported that King Charles will forego the silk stockings and breeches worn traditionally and several ancient rituals. Instead, he will don his military uniform. As per the outlet, the new monarch came to this decision after consulting with senior aides, who deemed the traditional attire to be out of touch or too dated.

Notably, the grand coronation ceremony of King Charles and his wife Camilla will take place on May 6. It will be held at Westminster Abbey. The next day Windsor Castle will also host a coronation concert, which will feature an orchestra playing musical favourites with some of the world’s biggest entertainers and a special coronation choir before buildings across the nation are lit up.

According to details published by Buckingham Palace, there will be a public ballot for tickets to allow several thousand members of the public to attend. Street parties will be held on Sunday, with communities and neighbours encouraged to come together to share food.

On Monday, people will also be encouraged to volunteer with charities, faith and community groups in order to pay tribute to the King’s public service and try to create a legacy of volunteer work.

The palace has still not revealed which royal family members will attend the King’s coronation, the report added.  So far, the crowning has been overshadowed by the monarch’s son Prince Harry’s tell-all memoir ‘Spare’, in which he criticised the King and other family members.