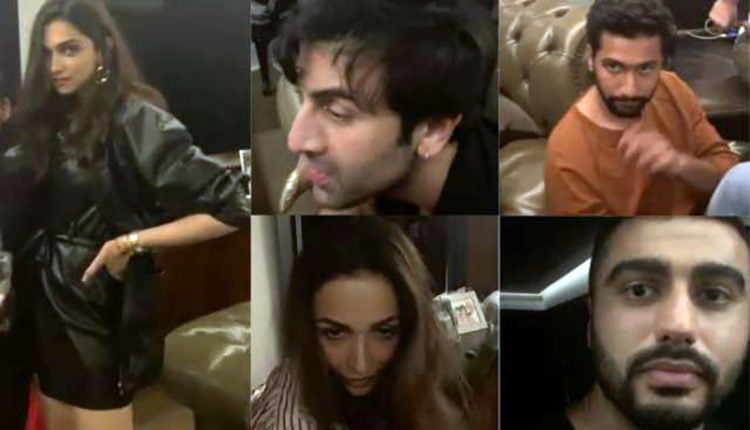 Mumbai: Even as the Narcotics Control Bureau (NCB) has intensified its probe, sources have revealed that the kingpin of Bollywood drug nexus is a supermodel turned actor.

According to a CNN News 18 report, NCB will be summoning three top male actors soon, one of whom is apparently the mastermind behind the drug cartel.

#BREAKING | Mastermind of the drugs racket is an actor: sources.

The drug racket kingpin was a supermodel in the past: sources.@Zebaism and @mihirz with details.#BollywoodDrugLink

The report further suggested that the three male actors who are under the NCB scanner have worked with Deepika Padukone in films.

NCB also has some digital evidence in the form of WhatsApp conversations and the statements of drug peddlers in the case.

Earlier, it was reported that seven big names from the industry have surfaced in connection with the drug nexus and filmmaker Karan Johar was one of them.