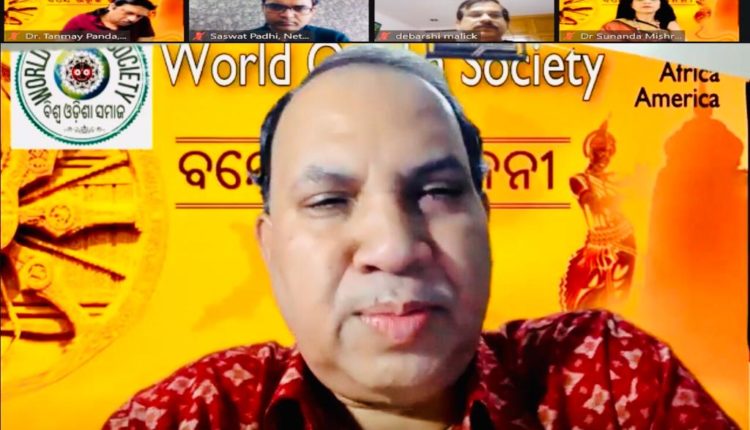 A five-time member of hte Press Advisory Committee of Lok Sabha, Dwibedi is now serving as CMD of OMM Media Network. Kishore Dwibedi will serve as the chairman of WOS for a two-year term.

A 20-member Working Committee has also been elected to aid and advice the chairman. The office-bearers of Odia Samaj of different countries, prominent NROs and representatives of Odisha-centric socio-cultural organisations were present during the video conferencing meeting.