Know About Odia Girl Shreya Lenka, The Only Indian In Top 23 Of Black Swan Audition 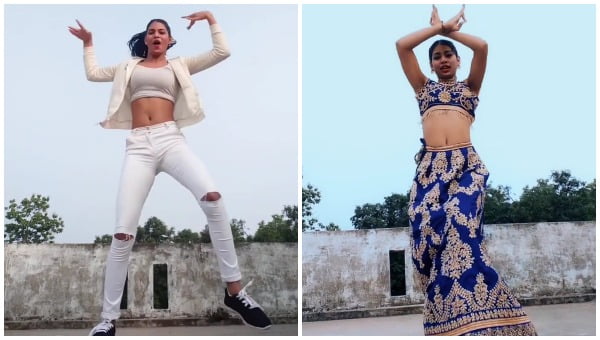 Bhubaneswar: Shreya Lenka, a 17-year old girl from Odisha’s Jharsuguda, is among the top 23 finalists selected from across the world to be part of Black Swan, a globally-acclaimed K-pop girl group of South Korea.

The teenager is the only Indian to have been picked by Korean Music Label DR Music during the global audition for the fifth member for Black Swan, which began after one of its performers left the group last year.

The K-Pop group has international artists from multi-ethnic backgrounds. Apart from two Korean idols, the group has Fatou, a Senegalese vocalist/rapper, and Leia, a Brazilian-Japanese singer.

A fan of the K-Pop group, Shreya decided to give it a try after coming across the online audition during the lockdown. She is a trained dancer and yoga enthusiast. She began taking lessons in Hindustani Classical last year to improve on her vocal skills.

She had sent an unedited dance and a song video for the audition. Her name was announced live by the remaining members of Black Swan on their YouTube channel as a finalist on July 3.

You Are Sacked: Who Called Odisha MP Pratap Sarangi With Bad News On Cabinet Ouster?