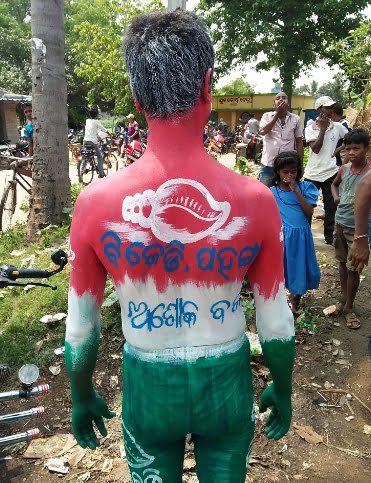 The ruling party is hopeful of retaining that seat. 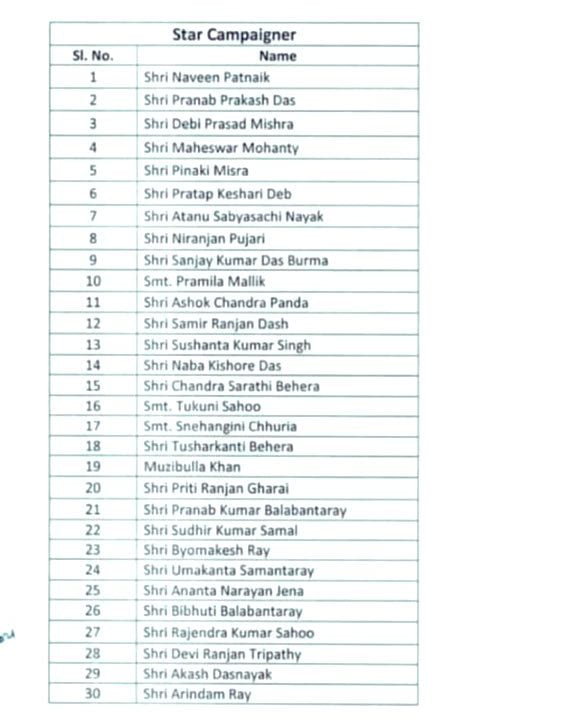 Earlier in the day, Congress had announced its list of star campaigners.

The BJP had released its list of campaigners, which included four actors-turned-politician, on March 30.

While 15 candidates have filed nominations for the seat, the fight is expected to be between BJD’s Rudra, BJP’s Ashrit Pattnayak and Congress’ Ajit Mangaraj.

The by-election to Pipili constituency was necessitated after the death of the sitting BJD MLA and former minister Pradeep Maharathy in October last year.