Know Indian Movies Netflix Has In Store For 2021 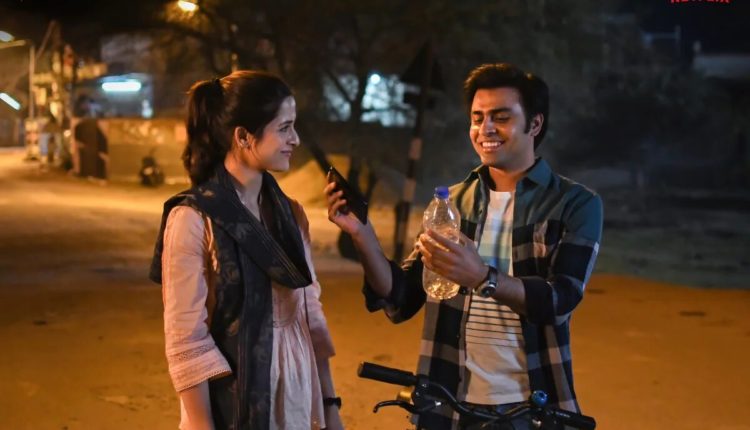 The slate of 13 Indian original movies were part of Netflix’s “See What’s Next India” event where the world’s largest subscription streaming service unveiled a slate of 41 titles across original series, films, documentaries, reality TV, and stand-up comedy specials. most of which will release in the 2021 calendar year, the report added.

Bulbul Tarang is about a chirpy young girl called Bulbul who wants her groom, Rishi Kumar, to come in his baraat on a horse.

Haseen Dillruba, starring Taapsee Pannu is about a woman whose heart longs to live like words captured in a novel, and finds herself entangled in the murder of her own husband.

Jaadugar follows Magic Meenu, a small-time magician in Neemuch, Madhya Pradesh who must win a local football tournament to marry the love of his life. There are just two things against him: the girl doesn’t love him back and his team hasn’t won a game in years.

Milestone is the story of a recently bereaved, middle-aged truck driver, Ghalib, who is coping with a personal tragedy and the consequences.

Penthouse follows five married friends who share a penthouse flat as the perfect solution for their indulgences. But one morning, a body of an unknown woman is found in the penthouse.