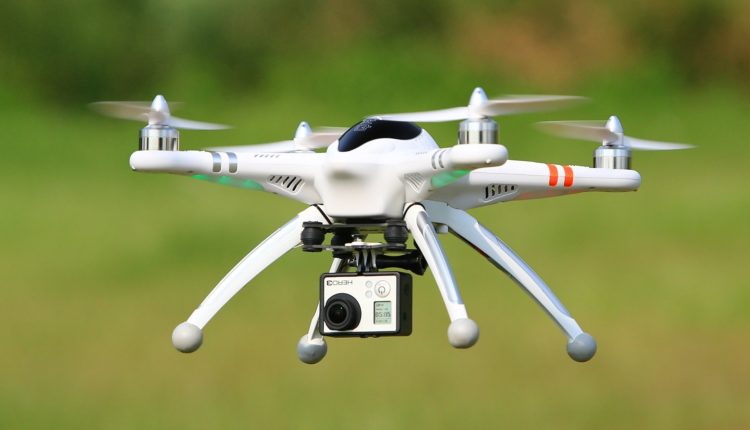 New Delhi: The central government’s new Drone Rules 2021 are much more liberalised regime for unmanned aircraft systems. Under the new rules, a draft of which was released in July, several requirements and approvals have been abolished and this is expected to make drone operations simpler for civilian drone operators.

Lesser forms to be filled

The Civil Aviation Ministry said the Digital Sky platform that it envisaged earlier will be developed as a single-window platform for the clearances that are required. To add to this, an interactive airspace map will also be displayed on the platform that will show the three zones — yellow, green and red. These zones have been demarcated to tell drone operators where they can and cannot fly their aircraft systems. Even in these zones, the government has significantly liberalised the rules. For example, the yellow zone, which was earlier a 45 km zone from the airport perimeter, has now been reduced to a 12 km zone, meaning that outside of a 12 km radius of an airport perimeter, it would be a green zone, where drone operators no longer need permission to fly.

There is no need for registration or a licence. Foreign ownership has been allowed for companies operating drones. However, the import of drones will continue to be regulated by the Directorate General of Foreign Trade.

The coverage of these rules has been increased to cover drones up to 500 kg in weight from 300 kg earlier, thereby bringing drone taxis under the fray too.

“The new Drone Rules usher in a landmark moment for this sector in India. The rules are based on the premise of trust and self-certification. Approvals, compliance requirements and entry barriers have been significantly reduced,” Prime Minister Narendra Modi said in a tweet.

“The new Drone Rules will tremendously help start-ups and our youth working in this sector. It will open up new possibilities for innovation & business. It will help leverage India’s strengths in innovation, technology & engineering to make India a drone hub,” he added.