Know Lisa Montgomery, The Only Woman On Death Row In US 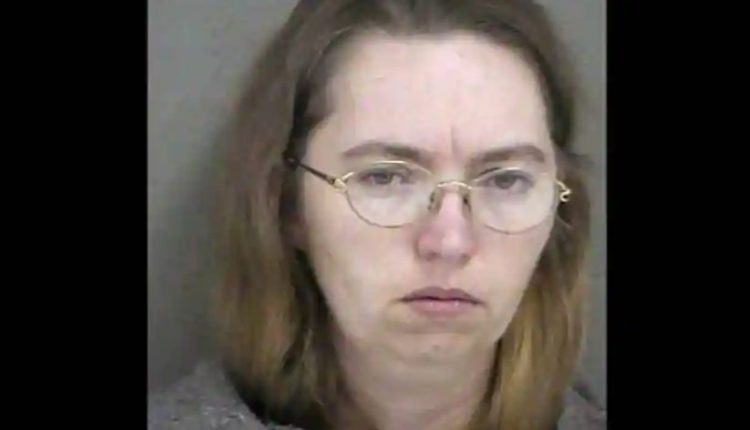 Washington: The only woman on death row in the US will be executed on January 20.

Lisa Montgomery has been scheduled to be executed at the federal correctional complex in Terre Haute, Indiana.

Lisa was convicted of murdering Bobbie Jo Stinnett, an eight-month pregnant woman, in 2004 by strangling. She then cut out the victim and kidnapped the baby.

Lisa will be administered a lethal injection.

Lisa’s lawyers have argued that her mental condition was not stable and had asked President Donald Trump to commute the death sentence.

“Given the severity of Mrs Montgomery’s mental illness, the sexual and physical torture she endured throughout her life, and the connection between her trauma and the facts of her crime, we appeal to President Trump to grant her mercy and commute her sentence to life imprisonment,” Sandra Babcock, one of her lawyers, had appealed.

But it was not considered.

Odisha: ‘Mo Bus’ Services To Resume On All Routes From Monday