Know More About The Kendrapara Attendee Of Nizamuddin Event 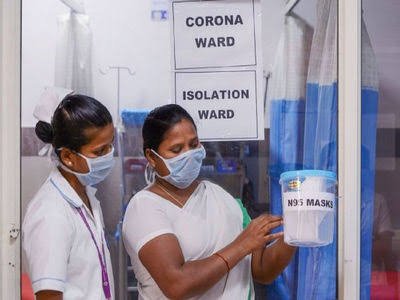 Aul: The man from Kendrapara district who had attended the Tablighi Jamaat congregation at Nizamuddin Markaz in Delhi earlier last month, is a Maulana.

A resident of Aul, he has been admitted to the isolation ward of Kendrapara district headquarters hospital.

He had returned to Aul on March 12.

Kendrapara Collector Samarth Verma had earlier informed the media of having traced this attendee of the religious gathering in Delhi, which is now being considering a coronavirus hotspot. “His family members have been asked to remain in home quarantine for 14 days,” he had added.