Know Net Worth Of India’s 10 Richest Temples, It Will Amaze You! 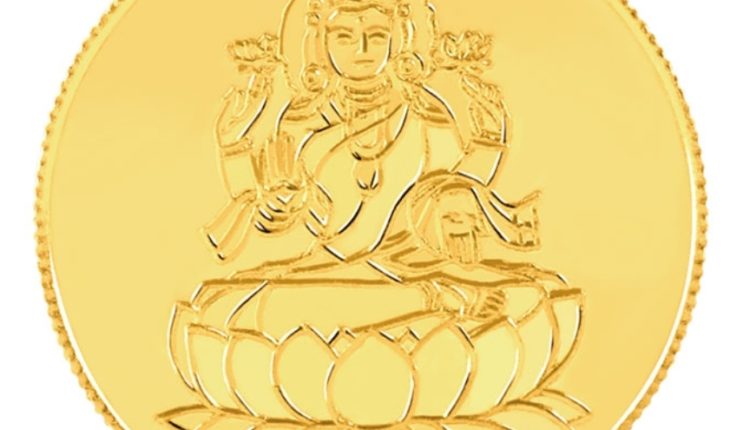 Hindus all over the world, are known for the rich and generous offerings they give to temples in the form of cash, gold, silver. Let us take a look at some of the richest temples in India.

Padmanabhaswamy Temple: As per this year’s data, it is the richest temple in India. Wealth amounting to billions of dollars was found in the temple’s Vault A when it was opened. Situated in Thiruvananthapuram, Kerala, it was built in the 8th century and is one of the 108 Vishu temples in India. The temple has assets amounting to more than Rs 1,00,000 crore in the form of gold, precious stones, silver, statues, crows and much more.

Tirupati Balaji Temple: Situated in Tirupati, Andhra Pradesh, until last year, it was considered the wealthiest temple in India before the treasure of Padmanabhaswamy Temple was discovered. The temple is dedicated to Lord Venkateshwara, who is an incarnation of Lord Vishnu. Crores of devotees come for woship here every year. The donation to the temple is converted into 3000 kg of gold bars for easy storage.

Mata Vaishno Devi Mandir: Built on the Himalayan mountain range, it is the third most valuable temple of India. It is situated in Jammu and Kashmir. The net worth of the temple is around Rs 500 crore.

Siddhivinayak Temple: It is one of the most famous temples of Maharashtra. Situated in Mumbai, it is dedicated to Lord Ganesha. The main deity of the temple is made of 4 kg gold. The net worth of the temple is Rs 125 crore.

Shirdi Sai Baba Temple: This shrine was made on the samadhi of Sai Baba. More than 25,000 devotees come here for darshan every day. This temple has asset worth Rs 320 crore. The throne on which Baba is seated, is made of 94 kg gold.

Golden Temple: Gold, plated on marble gives this temple its distinctive appearance. It has a net worth running into crores, mostly donated by Sikh devotees across the globe.

Guruvayoor Temple:  Revered by millions, this temple in Kerala is one of the richest in India and also in south India. The total assets of the temple are estimated at Rs 2,500 crore.

Meenakshi Temple: It has a net worth of Rs 6 crore. The temple is considered to be one of the biggest in Tamil Nadu. It is situated in Madurai. This 7th century rock temple is dedicated to Lord Meenakshi

Jagannath Temple, Puri : It is the most visited pilgrimages and the richest in Odisha. It is also considered as one of the four dhams. The entire worth of the temple is more than Rs 150 crore. Every year, the deities are decorated with 209 kg of gold during Rath Yatra.

Kashi Vishwanath Temple: This temple is one of the Jyotrilinga temples of Lord Shiva. Its net worth is estimated to be Rs 10 crore. The temple is located on the western bank of the holy river Ganga in Uttar Pradesh