When Your ‘Tamanna’ Is To Be Femina Miss India 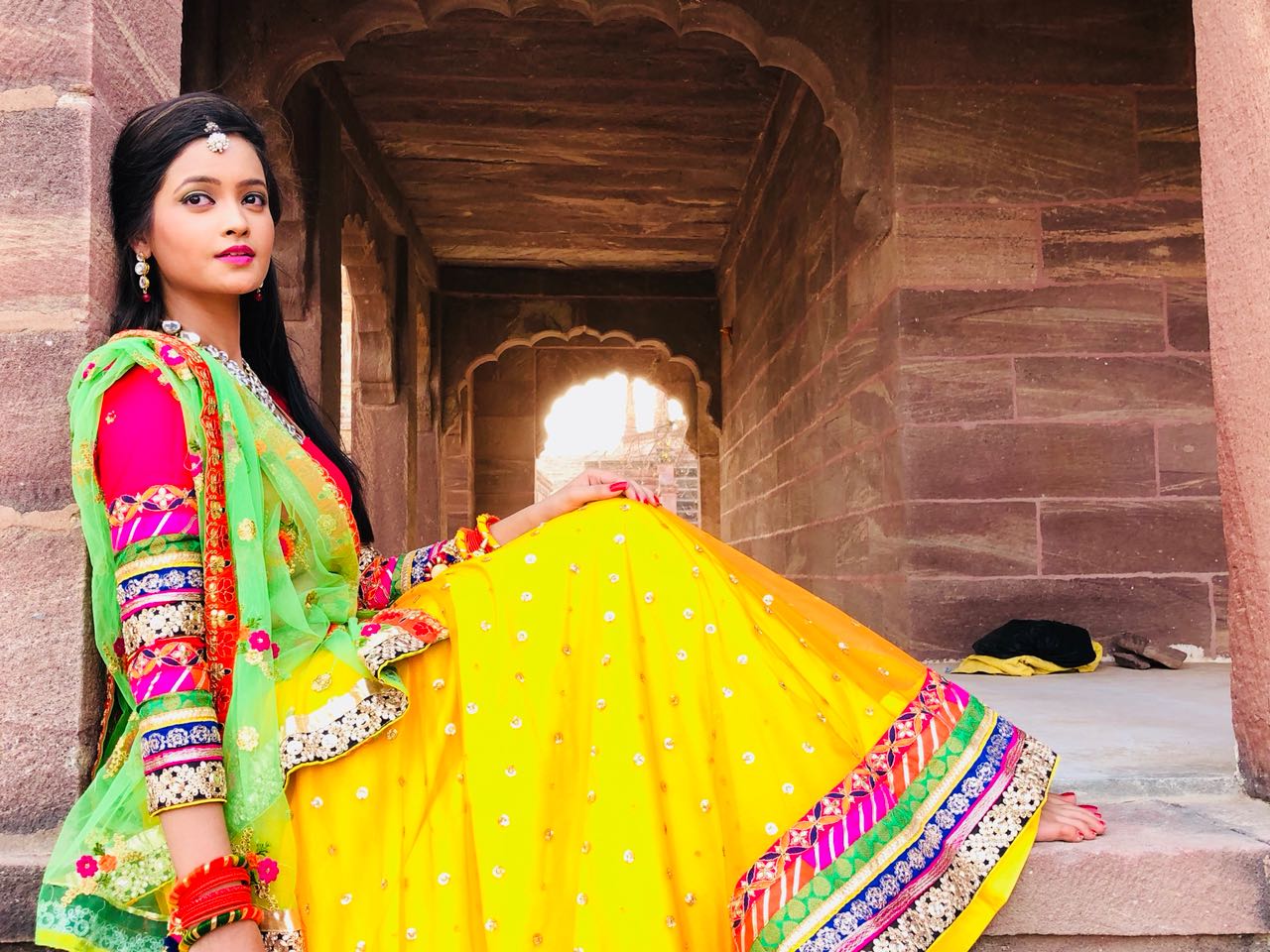 Bhubaneswar: She has everything that it takes to be a beauty queen – confidence, charm, elegance, appeal, intelligence, talent and style. Above all, she is hard-working, focussed, aspirational and seeks success, all the necessary ingredients to be at the pinnacle. Meet actor and model, Tamanna Vyas, selected to compete in the Femina Miss India-2019. She spoke to Odisha Bytes about her struggle and preparation for the contest.

“This is like a dream came true for me. I started preparing for the competition a long time back,” Tamanna said. “I have worked hard to groom myself. I have been gymming, taking dance and personality development classes. Everything, from walking to talking matters here. I also took help from Big Boss 11 contestant, Sabyasachi Satpathy,” said Tamanna. 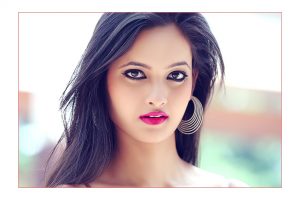 A student of journalism at the BJB College here has already made a mark in the Odia film industry with Excuse Me, Kan Kala Se and Nijhum Ratira Saathi, Black Mail and Prem Kumar. “Acting is my passion. I started acting three years back,” she said. Another of her movies, Super Boy, will be released soon.

Her charm, wit and chutzpah helped her bag the Miss Popular Choice Award at the Central Miss Diva 2018 in Mumbai last August.

“I got a chance in the film industry through reality shows. I have participated in many competitions and tasted success too. I was runners-up in both Rajo Queen 2015 and in Mu B Heroin Hebi Season-II.

“I had a keen interest in the Miss India contest and to represent my state. I want to showcase my state and native place Berhampur’s culture at the national and international level. I am focussing on acting and modelling too,” she said.

“Confidence is of utmost importance in a contest. One should also be focussed while participating and performing on stage,” Tamanna said.

The girl is quite candid and minces no words when it comes to giving credit. “For this success, I want to give all the credit to myself, as I have worked hard to reach here. Besides, my parents, teachers and friends, too, have supported me a lot,” said Tamanna. 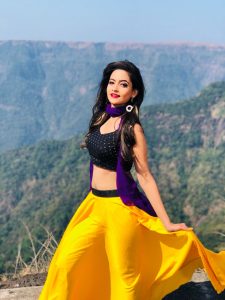 “My father Basudev Vyas had a dream that I will participate in the Femina Miss India contest. He was more interested than I was,” she said.

Three girls from Odisha – Tamanna Vyas, Sheetal Sahu and Arupa Rath have secured berths in the East Zonal Crowning ceremony of Femina Miss India-2019, scheduled to be held in Kolkata on April 23.

These girls made it to the next round during the Odisha auditions, which were held at a mall here. More than 100 participants from various parts of the state had participated in the auditions for the coveted crown.

One among them will be crowned Miss India Odisha and represent the state along with winners from Chhattisgarh, Bihar, Bengal, Jharkhand, Assam, Arunachal Pradesh, Manipur, Meghalaya, Mizoram, Nagaland, Tripura and Sikkim from the East Zone at the grand finale slated for June 15 in Mumbai.

Repolling In Two Booths Of Odisha On April 18