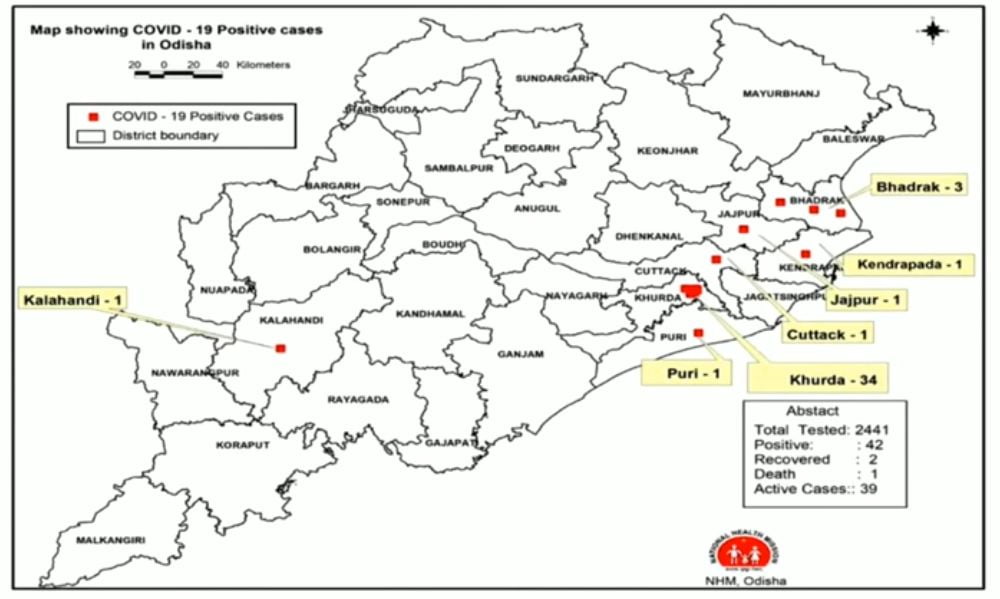 Bhubaneswar: The Odisha government on Wednesday named the areas in eight districts which have been declared as ‘containment zone’ for active surveillance and contact tracing of COVID-19 positive cases.

The containment zones in the eight districts are as follows:

Ministers Recommend Closure Of All Educational Institutions Till May 15