Know The Timings Of Five Additional Inter-State Trains From Odisha 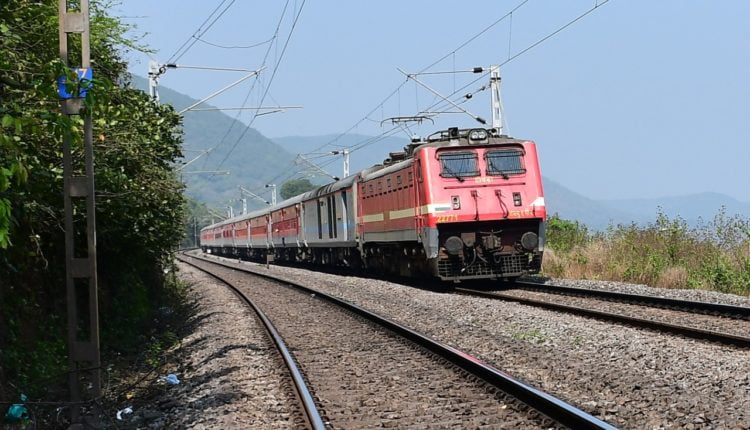 Bhubaneswar: The East Coast Railways (ECoR) will be running three additional inter-state trains from September 12. Booking for these trains will start on September 10.

With this, eight additional inter-state trains have been notified.

According to an ECoR release, special trains will run towards Ahmedabad, Okha and Gandhidham from Khurda Road, towards Durg and Ahmedabad from Bhubaneswar, toward Korba from Visakhapatnam and between Howrah and Trichchirapalli under its jurisdiction.

“Tickets will be available on Reservation Counters and also IRCTC website. Only confirmed ticket holders will be allowed to board the train. Other special trains running from New Delhi to Bhubaneswar, Bhubaneswar to Mumbai, Bhubaneswar to Howrah/Sealdah will continue to run as notified earlier,” it added.

ECoR Cancels Trains For Safety-Related Works On These Dates

These ECoR Trains Will Remain Cancelled Upto Second Week Of…

Services Of These 22 Trains Under ECoR Jurisdiction Extended…