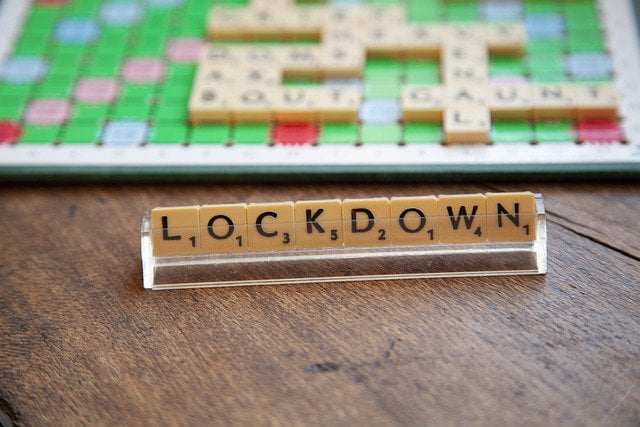 Bhubaneswar: The Odisha government on Thursday modified its June 30 order and enforced complete lockdown in the entire jurisdictions of Khurda, Ganjam, Cuttack and Jajpur districts and Rourkela Municipal Corporation (Sundargarh district) from 9 pm of Friday (July 17) till midnight of July 31.

According to the government notification, the decision was taken to contain and check further spread of COVID-19 in these heavy case-load districts. “All shops and commercial establishments, offices and institutions will remain closed and the mobility of people will be restricted during these two weeks,” it said.

iii. Treasury including Pay and Accounts Offices, Financial Advisers and Field Offices of the Comptroller General of Accounts with bare minimum staff

vi. Telecom Services including their maintenance offices and movement of its associated personnel

xiv. All medical establishments including government and private hospitals, clinics, nursing homes, including medicine stores. Movement of ambulance and all medical personnel including doctors and paramedics

xviii. Road transport and movement of transiting vehicles on highways

xix. Movement of goods and goods carriers, whether loaded or unloaded

xx. Movement of public transport, private vehicles and taxis (including cabs by aggregators like Ola, Uber, etc.) to and from airports, railway station and bus terminals/ stands/ stops, for facilitating the movement of passengers by air, rail and road

xxi. Shops selling vegetables, grocery and milk between 6 am and 1 pm

Economic and Other activities

xxvi. Operation of hotels and hospitality units, including their associated offices, movement of staff and associated personnel. Dhabas along the National and State Highways/major roads for takeaway only

xxviii. Operations of e-commerce establishments such as Flipkart, Amazon etc., including their warehousing and delivery activities

“All enforcing authorities to note that these strict restrictions fundamentally relate to the movement of people, but not that of goods,” the notification added.

Police To Distribute Corona Masks In This Odisha City