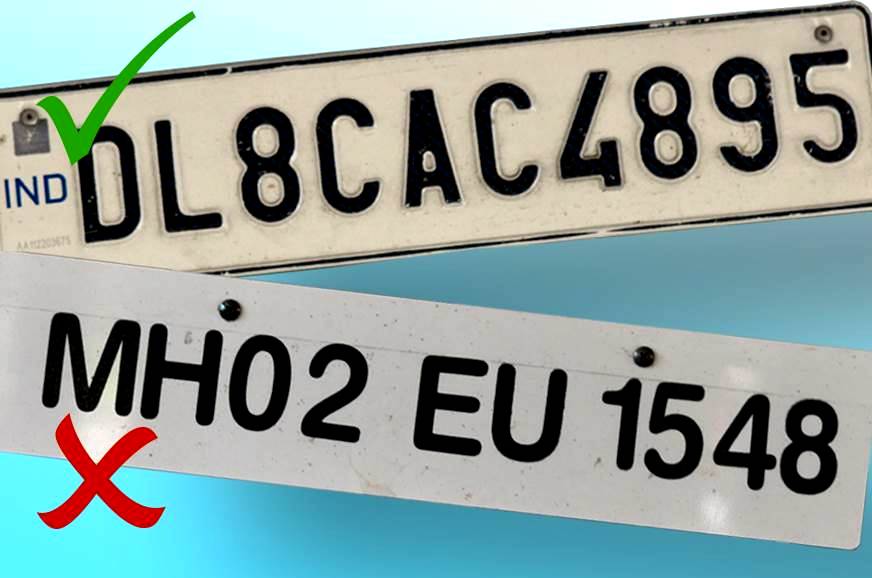 Cuttack: With the deadline for fixing High Security Registration Plate (HSRP) on vehicles in Odisha ending on September 30, the State Transport Authority (STA) on Thursday issued a notice, stating that it would enforce the fitment and impose penalty on the violators from October 1.

The Transport department has made affixation of HSRP mandatory since June 1 2022 for old vehicles.

“Old number plates are easy to tamper with and can be misused by thieves. However, the HSRP plates come with a non-removable snap-lock and are difficult to replace. These plates are tamper-proof and come with two non-reusable locks,” he said.

An HSRP has a chromium-based Ashoka Chakra on the left, along with ‘IND‘ written on it. The vehicle identification number will be laser encoded, which is easy to be scanned and difficult to be tampered with.

Patra further added that the timeline for affixing HSRP for other series of vehicles will remain the same.