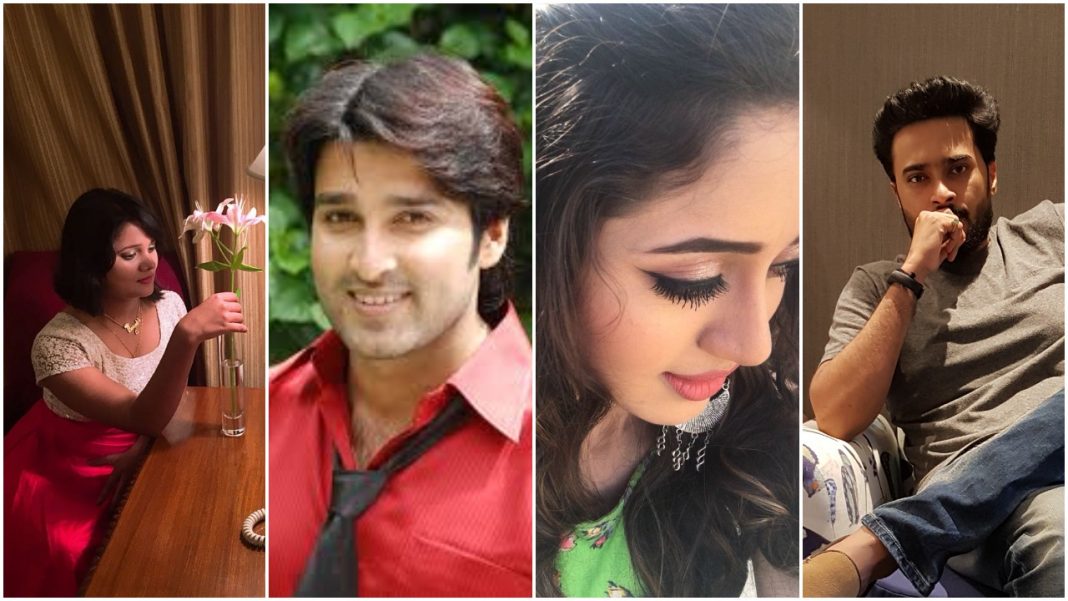 Bhubaneswar: In shaping our life, personality and behaviour, one of the most important contributions is by a figure we tend to take for granted. He works hard, looks after our small needs, and quite often, saves us from mother’s rage. Haven’t you guessed it yet? Yes, the father.

We all share a very different and deep rapport with our father. Today, being Father’s Day, Odisha Bytes spoke to a few known and unknown faces about their relationship with the man of the house and the significance of the day for them. Here’s what they had to say: 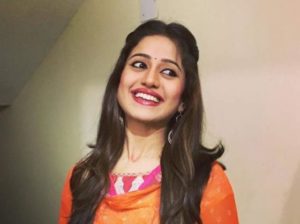 “My father has been very supportive since my childhood and made sure I am doing fine with things. He accompanied me to almost all the competitions and has always been protective. He is a sweet heart and my love for him is inexplicable. He never misses my premier shows. Whatever I have been able to do in life is because of my parents.” 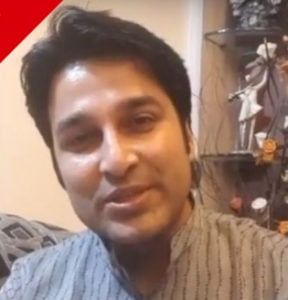 “My father Mayadhar Nayak has always been very busy, so I could never spend enough time with him. Though, there have been quality moments when he would speak to me about patriotism, which would inspire me a lot. He is not only a role model but also a true hero of my life. He never compromised on true values and has guided me to walk on the right path. My father always wanted to be an actor, but became a leader. So, he is very happy seeing me fulfill his dream.” 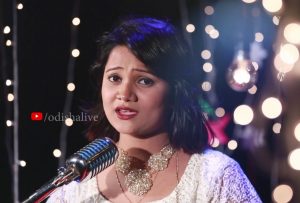 “There should be no Father’s Day. Fathers must be given respect and love everyday and we have to make them feel special. Why just a day to shower our love on him, while on rest days we shout and argue? My father has always sacrificed his needs for me. It’s his trust that keeps me going. I have heard people saying ‘there’s a woman behind every man’ but I believe, it’s the other way round too. No one can be like your father. A mother often shows her emotions but a father never does so. Fathers become our shield in tough situations.” 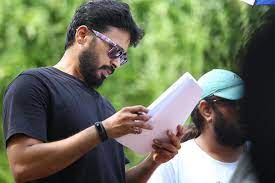 “I share a very special bond with my father. My wicked sense of humour has come straight from him and at times, I notice, I am an exact copy of my dad. When I face any sort of difficulty in life, I ask how my dad would have dealt with it, which lends me some clarity in situations. Though I am a complete ‘mumma’s boy’, my mother describes me as ‘father’s boy’. He is a movie buff so all my cinema sensibilities have also come from him. He often discusses my scripts and gives me honest feedback, which is so important. I would love to mention here that a father’s contribution and sacrifices for the family, is not acknowledged by all. He is a silent protector of us all.” 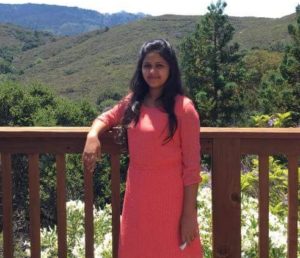 “I am blessed child for sure to have the best father who helped to bring out the best version of mine. I never realized there are so many things I could do before he came along. He is an angel who moulded me into a beautiful person.  He has always been there for me, no matter how far he stays physically. He is a very compassionate person and he keeps trying to change his taste to make me happy. He is my best friend, I would say. With him, I realized what a father is like. He has been so different from anyone else who had been a father figure for me before. Blood relations are never important, and he has proved it. The best thing he taught me was to stay positive at all times, in worst situations. Father’s Day is like any other day for me because my relationship with ‘appa’ is evergreen! It is just as affectionate, loving, and fun everyday.”