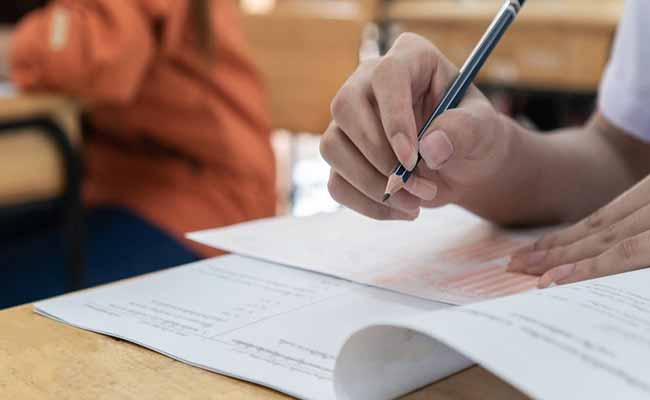 Bhubaneswar: The Council of Higher Secondary Education (CHSE) has allayed apprehension over the alternative assessment of marks for Plus II exams by stating that the students will score more than what they did in their Matric exams.

CHSE’s Controller of Examination Bijay Kumar Sahu said the overall pass percentage in the Plus II this year will be more than 90 per cent.

“Usually, the marks secured by most students in the regular category in the Plus II exams are comparatively less than their matric results. However, on the basis of the alternative evaluation adopted this year, the students will either secure almost the same marks or even more. Similarly, compared to the pass percentage in the first and second divisions last year, it will be more this year,” Sahu told the media.

The CHSE official said the assessment of theory papers of ex-regular students will be done through the alternative evaluation method. “In previous years, the average overall pass percentage in the ex-regular category was 30-40%. However, the figure will be more this year,” he added.

He stated that the CHSE has adopted the alternative evaluation method for the larger interest of Plus II final year students. Therefore, attempts should not be made to create unnecessary panic and apprehension among the students and guardians, he added.