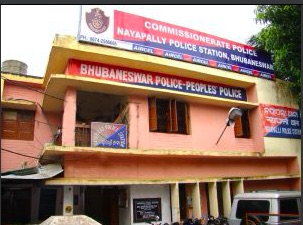 The senior ED official will be interrogated over his alleged involvement in a cheating case in a mall in Jharkhand.

It is pertinent to mention here that one Rajeev Kumar, an advocate of Jharkhand, has been arrested in connection with the case. Kumar was nabbed allegedly while receiving Rs 50 lakh from a Kolkata-based businessman against whom he had filed a PIL in Ranchi High Court. He had demanded Rs 10 crores to withdraw the PIL and settled at Rs 1 crore for which the first instalment of Rs 50 lakh was paid, reports added.