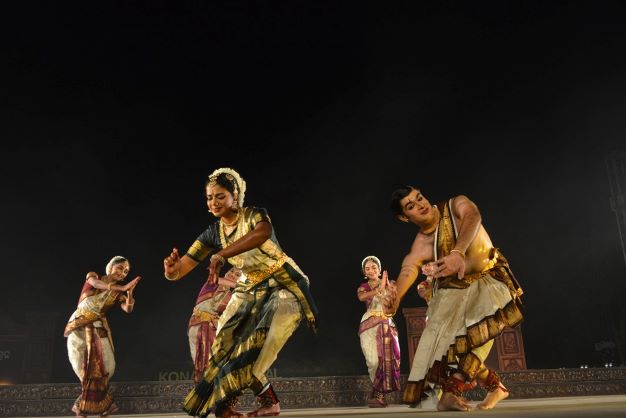 Konark: Odissi and Kuchipudi performances stole the show on the final day of the 33rd Konark Festival 2022.

The second half of the show saw two Kuchipudi performances by Jaikishore Mosalikanti & Group of Shivamohanam, from Chennai. 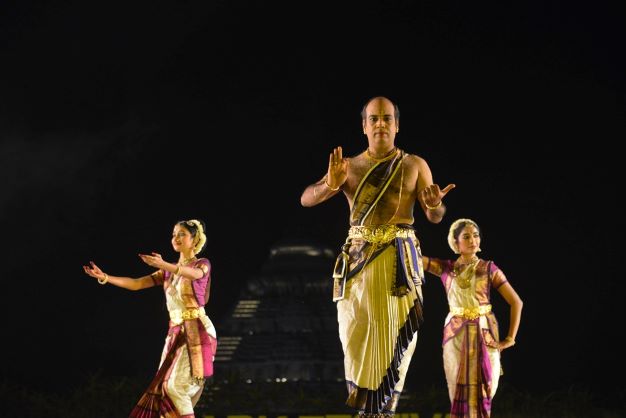 The troupe performed Tarangam, depicted on Hindu deity Krishna and Thillana, and based on Raag Kalyani and Adi Talam. The show was choregraphed by Shri Jaikishore Mosalikanti.

The finale of 12th International Sand Art Festival, which was held at Chandrabhaga beach, sand artists who participated in the festival over five days, were felicitated for showcasing the best of this unique artform. 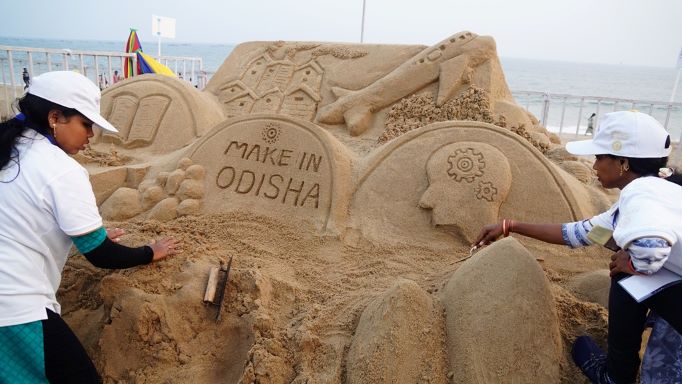 Monday’s theme was ‘World Peace’ and ‘Tribal Culture’ based on which captivating sand sculptures were created.