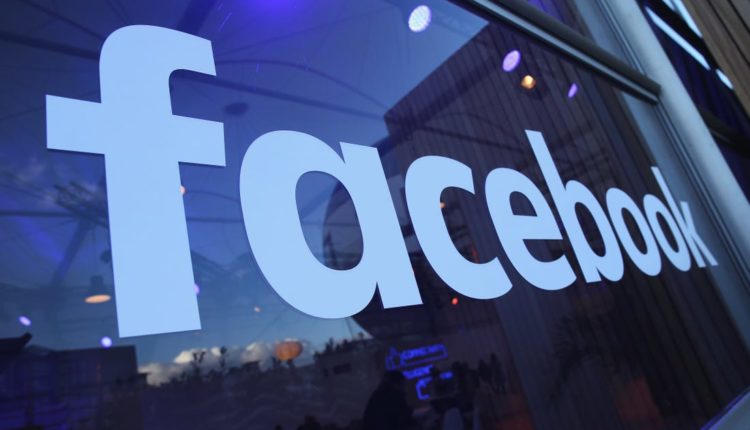 Koraput: In yet another case of vast reach of social media, the son of a mentally unstable man was able to find his father, who was missing for the last six months, through a Facebook post.

After Trinath Sahoo belonging to Koraput town went missing, his son had been searching for him desperately for the last six months. He tried all possible sources to trace his father but failed to get any information.

While surfing through Facebook, he saw a post regarding Trinth. It was posted by some NGO members stating that they had rescued him while he was wandering in the streets. They had appealed to whosoever knew the man to contact them.

They had also released a video showing Trinath moving on the roads wearing a PPE kit in Raikia of Kandhamal district.