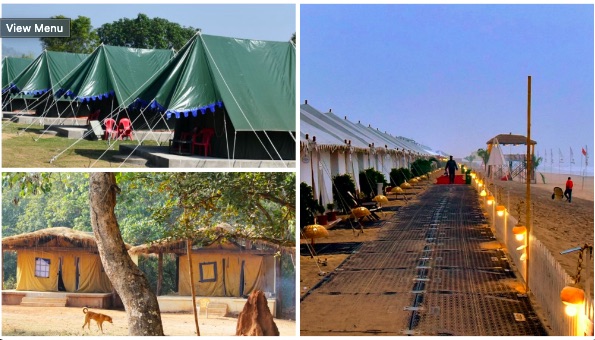 Bhubaneswar: Ecotourism and nature camps will be developed at 13 new places in Odisha. While 10 new spots, including Kotia, have been approved for being developed with night stay facilities, three will have nature camps for the day tourists.

This was approved at a meeting by Chief Secretary Suresh Mohapatra with PCCF Wildlife Sashi Paul on Friday.

The new ecotourism sites include Deomali hilltop in Koraput, Jakam of Kalahandi, Nawana of Similipal north, Silviculture garden of Phulbani, Muhana Muhana at Astaranga in Puri, Kotia in Koraput, Khadakhai Dam in Rairangpur, Mahendragiri from Ganjam in Berhampur, Kanjipani Ghat and Hadagarh Dam in Keonjhar forest divisions. Similarly, new nature camps for the day tourists would be developed at Rani Duduma of Koraput, Dhaltangarh of Cuttack, and Bhandarpahar near Jhadeswari Temple of Nayagarh forest divisions.

Around Rs 95 crore has so far been spent on developing 50 eco-retreat destinations and nature camps in the state. With the 13 new approvals, the number of spots would increase to 63. These spots are witnessing increasing footfalls and revenue generation. Online booking facility has also been rolled out.

Chief Secretary has also directed for proper maintenance of these facilities. Divisional Forest Officers and supervising officers were asked to visit each cottage and verify the proper functioning of all facilities, including the dining places and toilets. He also directed the department to involve local communities in hospitality and upkeep of the spots so that they earn their livelihood and preserve the natural environs.