‘Kotpad’ Story To Be Screened In Australia & Kashmir 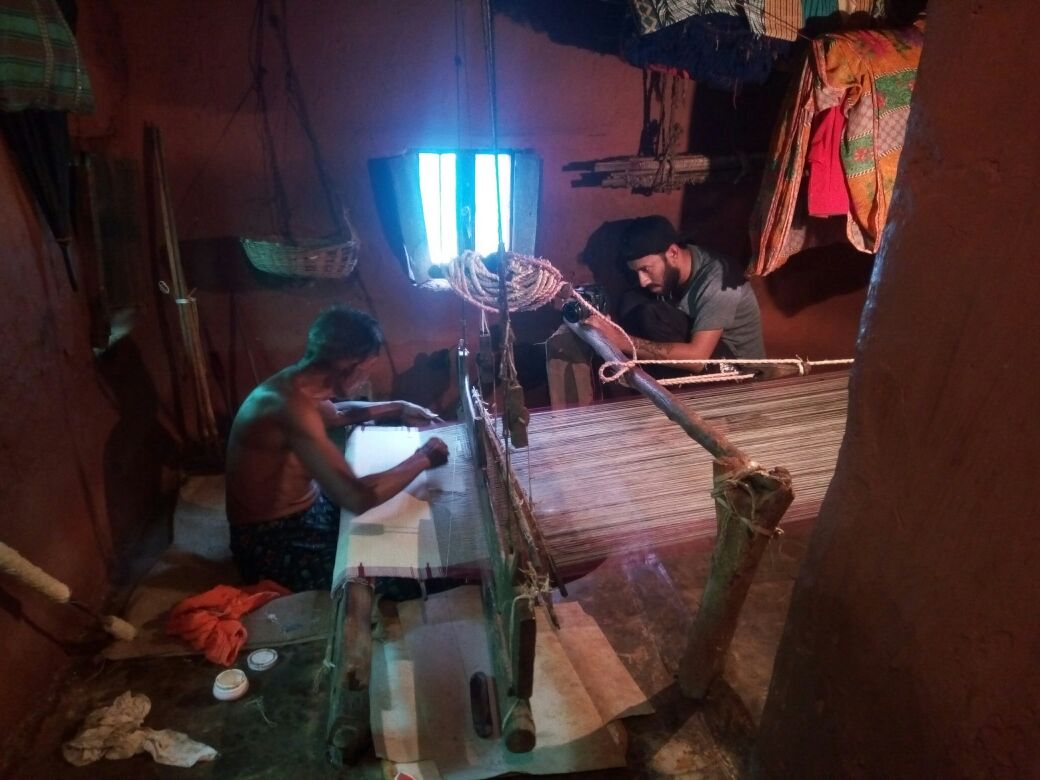 Bhubaneswar: The popular documentary on the beauty and struggles of Kotpad weaves, ‘Kotpad Weaving: The Story of a Race Against Time’, will have be screened in Sydney, Australia, on November 16.

This premiere is part of a unique exhibition titled ‘The Kotpad Collection’ organized by Kay Collections which focuses on Kotpad sarees.

“The brand ‘Kay Collections’ is known for organizing exhibitions with exclusive collections of hand-woven sarees that reflect the rich weaving traditions of India. It’s Director, Kushma Ram, has been collaborating with weavers and embroiderers of various craft communities across India since 2011, designing sarees and re-creating the traditional ones using centuries-old handloom traditions and techniques,” said filmmaker Biswanath Rath.

The documentary, which received international acclaims, has also been selected in the ‘Shorts’ category of Metro Film and TV Awards, USA. It will be screened with other films from India and Asia at this international festival to be held from December 15 and 31. It will also be screened at the ‘Kashmir World Film Festival’ to be held at Srinagar between November 28 and December 4.

The 30-minutes film was earlier aired on DD National on March 24. Prior to this, ‘Kotpad Weaving’ had received ‘Official Selections’ in two other International Film Festivals – Marin County International Festival of Short Film and Video-2018, California, and Zagreb Tourfilm Festival, Croatia (Europe), that was held from October 10 to 13.

Biswanath said he is super excited for the Australia Premiere. “Thanks to Kushma Ram and her brand ‘Kay Collections’, our documentary will be part of a unique exhibition titled ‘The Kotpad Collection’ This documentary is our humble attempt at reviving this craft which is primarily a tribal textile tradition practiced for centuries by Mirgan community at Kotpad region,” he added.